Tesla Reports Record Car Sales Despite 5% Slump In Its Shares 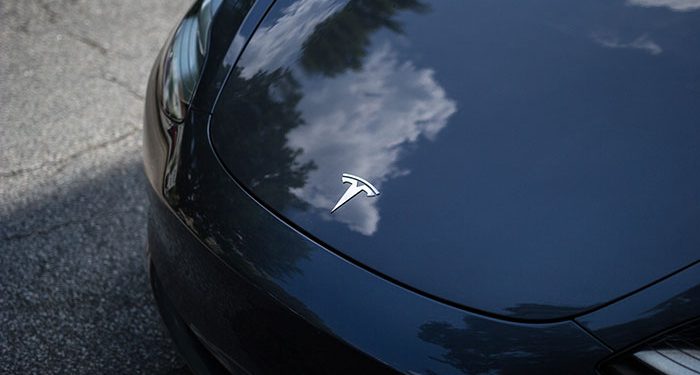 Electric-car maker, Tesla, has reported a record number of car deliveries despite a shocking 5% drop in its shares a few days ago, in a slump that analysts have termed a “knee-jerk response.” It delivered a record of 139,300 vehicles in the third quarter, beating its earlier estimates of 134,720 cars.

However, Tesla is noted for combining it’s delivery and production figures in a move that continues to surprise analysts. It also combines delivery figures for its older Model S and Model X electric cars, and its newer Model 3 and Model Y cars.

This number is a much more improved figure from the second quarter of 2020 when Tesla delivered 90,650 vehicles. That quarter was a rough one for not just Tesla, but most car companies who were reeling from the effects caused by the global lockdown measures instituted by most countries.

Now, the company says it is expecting to deliver 500,000 vehicles in 2020, which will translate into a 36% improvement over the numbers for 2019. Although it has not changed that stance, the company is less categorical about it. Earlier, the car company had stated that it would “comfortably exceed” 500,000 deliveries in 2020.

In the third quarter, the electric car company resumed production and deliveries, which had been slowed down due to the COVID-19 health and safety protocols in the US and elsewhere around the world. However, even after the resumption of production, it still faced a bit of a challenge in its car sales that impacted every other automaker the world over.

Its car sales began to show signs of recovery in August in sales primarily boosted by sales figures coming out of China. The company sold nearly 12,000 vehicles in China in August.

Its factory in China has the capacity to produce up to 200,000 cars a year, according to the company’s vice president of foreign affairs in China. And now it plans to export some of these vehicles made in the Shanghai factory to Europe. That will be historical since Tesla has only exported cars it manufactured in the US to Europe.

Tesla shares slumped surprisingly on Friday down to 5% amidst a market scare when President Donald Trump announced that he tested positive for COVID-19.

In a related development, Tesla CEO Elon Musk on Friday said that the car company was ready for the Indian market in 2021. On Twitter, Musk tweeted “Next year for sure,” posting branded T-shirts that read, “India wants Tesla” and “India loves Tesla.”