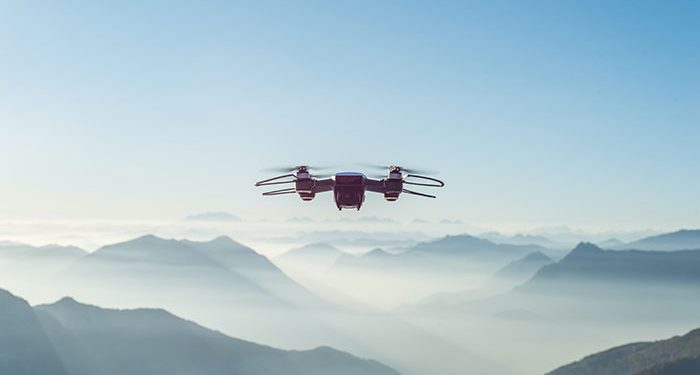 NASA announced that they have discovered water on the sunlit surface of the moon.

Paul Hayne, a lead author of the study and a planetary scientist at the University of Colorado disclosed that the water was spotted near the Clavius crater, one of the most massive crater formations on the moon, which can be seen without visual aids.

Casey Honniball of the University of Hawaii, and the lead author of the study, said there are between 100 and 400 parts per million of water, or “roughly the equivalent of a 12-ounce bottle of water within a cubic meter of lunar soil.”

To give it a perspective, it means that the Sahara Desert, thought to be the driest place on earth, has 100 times the amount of water than what SOFIA discovered on the moon’s surface. However, despite the small amount detected, it gives researchers the chance to dig deeper into how water on the moon is created and how it survives its frigid, airless surface, NASA reports.

Paul Hertz, NASA’s director of the Astrophysics Division in the Science Mission Directorate, said that scientists always held the suspicions that water, as we know it here on earth, may be present in the sunlit side of the Moon. According to him, a recent study has confirmed every suspicion. He said the recent discovery throws more intriguing questions into the mix about how this resource may be relevant for further in-depth space exploration.

Researchers have known for some time now that water can be found on the moon, having first discovered water vapor in 1971. That discovery was the first evidence of the existence of water, although in frozen form, on the moon.

Jacob Bleacher, the chief exploration scientist for NASA’s Human Exploration and Operations Missions Directorate, reacted to the recent discovery. He said that although the results were exciting for human exploration, it has even more significant implications. In 2024, NASA will send the first woman and the next man to the moon. Bleacher said understanding where the water is would help researchers determine where exactly to land the astronauts.

The new studies speculate the relevance of water in ways never thought possible, including the water serving as a drinking source, fuel supply, and other uses.

Scientists erroneously believed that water could be only be found in areas of the moon that are shadowed and do not receive sunlight. Hence, all thoughts of the water being accessible were foregone since those areas were too cold and dangerous for astronauts.

NASA’s Stratospheric Observatory for Infrared Astronomy (SOFIA) served as a vehicle for the research. It’s been described as the world’s largest airborne observatory. It is a modified Boeing 747 airplane designed to fly at an altitude of up to 45,000 feet. It comes with a 106-inch diameter telescope that reaches above 99% of the water vapor in Earth’s atmosphere to give a clear view of the infrared universe.

In 2018, a different set of researchers had published a study that gave us the first hint of the presence of water on the moon, saying it could be more accessible than scientists had imagined.

Microsoft Launches New Outlook for Mac Features; Accessible To All Users in October