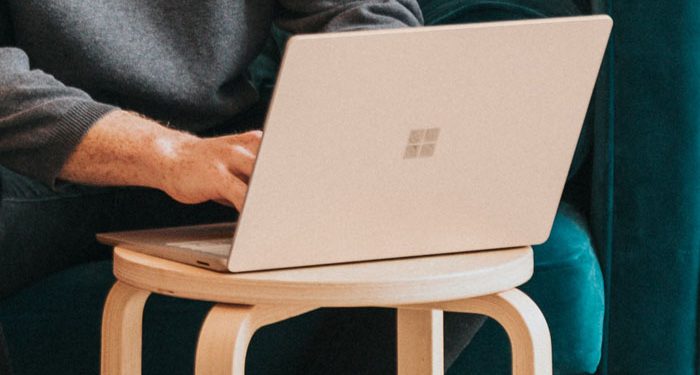 Microsoft has made two new desperate moves to get more users to use its Edge browser. First users of Windows 10 have been getting annoying pop-ups to use Edge even when using it, and the tech company will also be redirecting users from Internet Explorer to Edge when they wish to access 1,156 websites. Edge is automatically installed on Windows 10 computers and the new version runs on the same Chromium engine that Google’s Chrome uses, yet Microsoft seems to be struggling to get users on it.

Users who updated their Windows 10 OS this October have reported getting annoying pop-ups urging them to use Edge, sometimes when they are using Edge already.  This might be a result of bugs, according to reports. Edge adverts are already available on the Start Menu, Windows Search, and on the internet, so these annoying pop-ups are bound to get on people’s nerves. Users can turn off the popups by disabling “Tips and Suggestions” on the Notifications & Actions Menu under System Settings.

Microsoft is also taking users from the Internet Explorer browser which has been around for a long time to the Edge browser. The tech company mandated a former Windows update that automatically installed the new version of Edge on Windows PCs. The company, according to reports has also announced that from next month, computers will automatically redirect users to the Edge browser when they try to open 1,156 websites on IE.

Popular sites such as Facebook, YouTube, Twitter, and Instagram along with some Google services, bank websites, and some other well-known brands are part of the 1,156 websites that users will no longer be able to access on IE. The system will automatically redirect them to the Edge browser. According to the tech giant’s FAQ, the redirect will be effected on Microsoft Edge version 87 which will be released during the third week in November. The Edge browser will also automatically import users’ browsing history from IE but users can opt-out of this.

The move to gradually take users off the Internet Explorer browser might not be a totally bad movie from Microsoft because a lot of web developers have had problems with it, and surveys have revealed that only 5% of internet searches are done from it. Yet, Microsoft should not be trying to force users into accepting Edge, analysts said.