Hubble Telescope Captures Unique Asteroid that is 70,000 Times Richer than the World 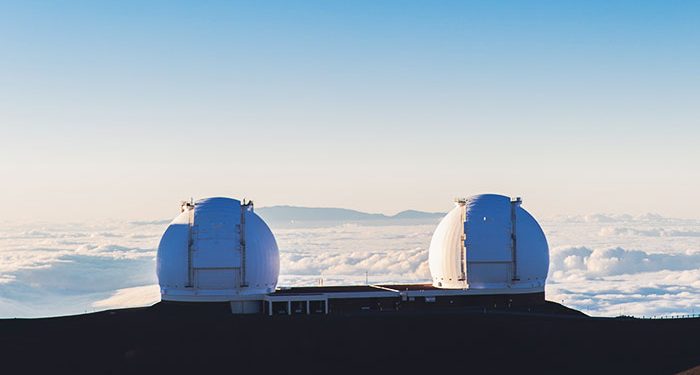 NASA has captured a unique and extremely valuable asteroid that is bigger than the nation of Israel. The space rock that was captured in orbit between Jupiter and Mars is valued at $10,000 quadrillion, which is 70,000 times richer than the economy of all countries in the world put together, Daily Sabah reports.

The asteroid dubbed “Psyche 16” was discovered in 1852 but NASA’s Hubble Telescope has given people on earth a closer and clearer picture of the rich space rock. In a journal published in The Planetary Science Journal, scientists have revealed that the asteroid which measures 140 miles (225.3 km) in width was estimated to be about $142 trillion in 2019, meaning it can conveniently buy out Jeff Bezos.

Psyche 16 contains iron and nickel as well as a solid gold core. These metals are in such large quantities that it is valued at $10,000 quadrillion, making it several times bigger than the economy of the world which is worth a paltry sum of £59.5 trillion when compared to the space rock. Scientists reveal that if the rock is brought back to earth, it could destroy the economy of the world as we know it today.

An experienced miner who is the head of EuroS in Mining, Scot Moore, explained that the vast amount of gold in Psyche 16 could make the gold market extremely volatile and chaotic. He explained that the “Titans of Gold” control the mining and distribution of gold on earth but that the gold we mine here on earth, about 4-5 million ounces per year, is nothing compared to the precious metals available in space.

“We have seen asteroids that consist mainly of metals but Psyche 16 is rare because we believe it mainly consists of iron and nickel,” said Tracy Becker, a planetary scientist that wrote the paper.

Becker explained that Psyche 16 is the core that was left from a planet that couldn’t properly form as a result of a collision with objects in the solar system, causing it to lose its crust and mantle. She also explained that Psyche 16 is quite far from Earth at a distance of about 230 million miles away (370.1 million km), nestled between Jupiter and Mars in the part of the Solar System densely populated with asteroids.

NASA has publicized plans to probe the asteroid in 2022. The mission, which is known as the Discovery Mission, is expected to make contact with Psyche 16 in 2026.