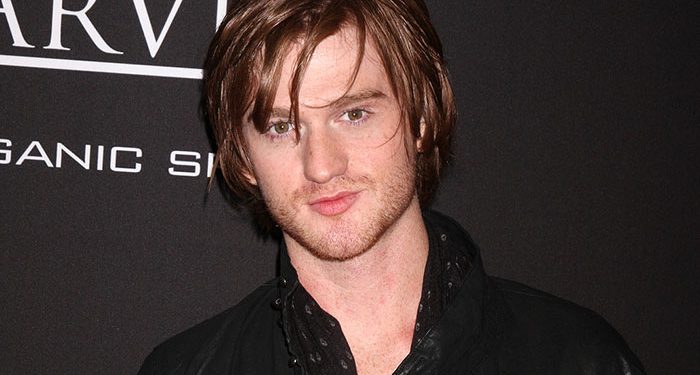 Actor Eddie Hassell, 30, was shot and killed on Sunday morning in an accident that looked like a carjacking – though authorities are still investigating the homicide. Hassell who featured in NBC’s TV show “Surface” and the 2010 movie “The Kids Are All Right” died from a gunshot wound sustained during the incident, his manager said. The manager explained that the unfortunate incident took place in Texas.

Hassell was born in Corsicana, Texas, on July 16, 1990. He featured in different minor roles in movies over the last two decades. He played the role of Clay in the movie “The Kids Are All Right” alongside Mark Ruffalo and Julianne Moore. The 2010 movie was nominated in the best picture category in the Oscars in 2011. He also featured as Phil Nance in the NBC TV show “Surface” which also featured Lake Bell and Leighton Meester.

Hassell featured in TV shows such as “Studio 60 on the Sunset Strip,” “Jimmy Kimmel Live!” “Oliver Beene,” “Joan of Arcadia,” “Till Death,”  “Southland,” “Bones,” “Devious Maids” and “Longmire.” He featured in movies such as “Jobs,” “Family Weekend,” “The Family Tree,” “House of Dust,” and “Warrior Road.” He also features in “Bomb City,” a 2017 movie that received the award for best narrative feature at the Dallas International Film Festival. He had worked alongside Kristin Chenoweth and Joey King. He played the role of a waiter in the 2017 movie, “Oh Lucy!”

Officers in Grand Prairie, Texas told reporters during a press release that they received a call about a shooting around 1:50 am local time in the early hours of Sunday morning. At the scene, they discovered Hassell suffering from gunshot injuries. The officers explained that they administered first aid treatment on him before he was taken to the hospital. Hassell was pronounced dead on arrival at the station, according to officers. The police also revealed that a car had been taken from the scene of the incident but it has since been recovered by the police.

Anyone with vital information that will lead to the arrest of the perpetrators will be rewarded with $2,500, according to the police in Grand Prairie.

The Best Ways to Consume Cannabis