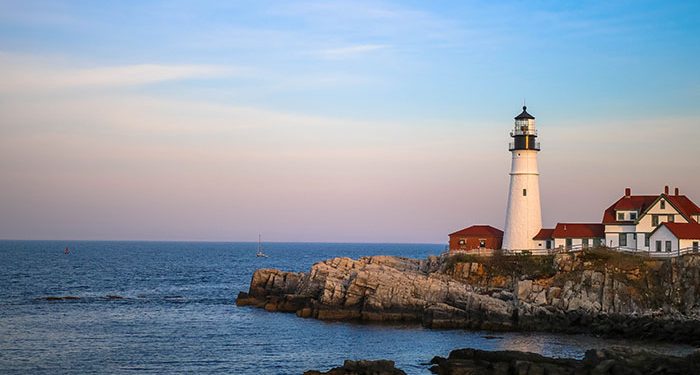 The Maine Center for Disease Control and Prevention on Saturday reported 49 new cases of coronavirus and one death. It was also the week in which the York County’s school preparedness meter was switched to the green from yellow.

This latest development will enable York County to resume student sports and other extracurricular activities. The county was a flashpoint of the coronavirus disease months earlier, but over the last few weeks, the curve has been flattened, and public health officials said that the number of daily reported cases had declined rapidly.

The total number of cases in the state increased to 5,913 on Saturday, including an additional 48 new cases on Friday. The new reported number of cases as of Saturday was 49, which is higher than the difference in daily totals. This is so because Maine CDC reviews its cumulative total cases based on how many probable cases tested negative later on and also on the results of contact tracing investigations. So, of the 5,913 cumulative cases, 5,283 have been confirmed to be positive, while 630 people are considered probable cases of COVID-19.

The only fatality from Saturday was a septuagenarian from York County, according to Maine CDC. A total number of one hundred and forty-six people have died of COVID-19 in Maine. 5,112 people were said to have recovered from the disease. There were 655 active cases on Saturday.

York County was able to move to a new “green” designation after it reduced its new cases to half of the previous cases over a two-week timeline. While the county reported a total number of 175 cases from September 17 to September 30, from October 2 to 15, that figure was halved to only 85. This means that all the counties in Maine now have the green designation. Of particular interest to officials are the Androscoggin, Somerset, and Kennebec counties which officials said are closely monitored.

Notwithstanding, Maine has seen its daily average of cases go up in recent months. About two months ago, the statewide daily average was 14.1. On Friday it was 30.9. However, the state still has the lowest cases of the coronavirus in the country, second only to Vermont.

On the other hand, officials in the state are optimistic about vaccines being available soon enough. On Friday, the state submitted a vaccine distribution plan to the federal government. The plan prioritizes protecting health workers and the elderly. It also takes a racial equation into the picture in the distribution of the vaccines.

It outlines four phases for the distribution. Phase I would include healthcare workers in risky settings, people in a large assembly, and some essential workers. Phase II takes into cognizance those with underlying health conditions, school staff, correctional facilities, and the elderly. Phase III avails the vaccines to young adults, children, and individuals in high-risk industries. Phase IV makes the vaccines available to everyone.

However, experts said the vaccines wouldn’t automatically make the virus go away. And that people should continue to apply safety measures and protocols on masks and social distancing.