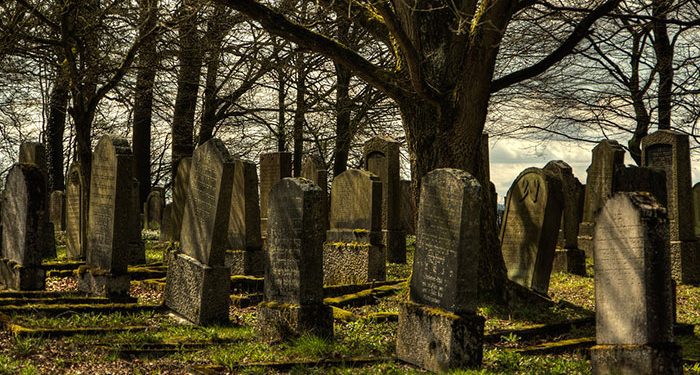 The UK Ministry of Justice announced Friday that the British serial killer, Peter Sutcliffe, has died in hospital after contracting the coronavirus. He was aged 74, CNN reports.

Widely known as the “Yorkshire Ripper,” especially in the media circle, Sutcliffe terrorized northern England between 1975 and 1980, murdering 13 women and attempting to destroy seven others. He was convicted and given a life sentence in 1981.

Prior to his COVID-19-positive diagnosis, Sutcliffe suffered from underlying health conditions. However, the Prison Service has restrained from confirming the cause of his death, leaving the task to the coroner. Sutcliffe was hospitalized in the Broadmoor maximum-security psychiatric hospital for many years. He was only moved in 2016 after being considered fit to be transferred to the Frankland Prison in County Durham.

Before his trial, Sutcliffe had willingly confessed to prosecutors. However, in a sudden change of heart, he decided to withdraw his confessional statements and contest the charges brought against him. At his trial, he said he acted on a command from God to kill prostitutes.

Born in June 1946 in Bingley, West Yorkshire, Sutcliffe worked as a truck driver and grave digger, amidst other menial jobs he could secure, New York Post reports.

His first victim was the 28-year-old Wilma McCann, a mother of four who worked as a prostitute. Sutcliffe repeatedly hit her with a hammer before stabbing her. This first killing came in October 1975, less than a year after he got married. In his confessional statement to the police, he said he needed a reason to justify his killing of McCann. Therefore, he settled with a plausible one – a hatred for sex workers.

There were other victims in the five years that his name sparked terror among women in Yorkshire. He murdered the 42-year-old Emily Jackson and 16-year-old Jayne MacDonald. He was a top suspect while investigations were ongoing on the series of murders. However, Sutcliffe had developed the perfect smokescreen to avoid the attention of the police whose eyes were beamed on the wrong suspect.

The long arm of the law will finally catch up on Sutcliffe when he made the wrong moves. In a stop-and-search investigation, the police found out that Sutcliffe had stolen the number plates affixed in his car. He was also carrying a sex worker, Olivia Reivers, while a knife and hammer laid nearby.

During investigations, senior police officers at that time questioned the morals of Sutcliffe victims while using foul language on them. For this, West Yorkshire Police Chief Constable John Robins apologized. The son of Sutcliffe’s first victim, Richard McCann, had earlier called on the police authorities to issue a formal apology to the victims’ families.

Robbins also acknowledged the series of errors and investigative failings made in the course of investigations into Sutcliffe crimes. He said such errors were regrettable but have helped shaped the current ethical and professional approach to modern-day criminal investigations.

A former police officer who was part of the case, Bob Bridgestock, said that Sutcliffe was not the intelligent killer that people erroneously painted him to be. He said he was a brutal fellow who will be hated by society long after his demise.

He concluded that his death would bring closure to his victims’ families, who were haunted by the mere knowledge of his being alive. While acknowledging that investigators made mistakes on the case, Bridgestock excuses their failings to the limited resources available to the police then.

TikTok Gets 15-Day Temporary Reprieve from the Trump Administration