Publisher of Hustler Magazine, Larry Flynt, Passes Away At the Age of 78 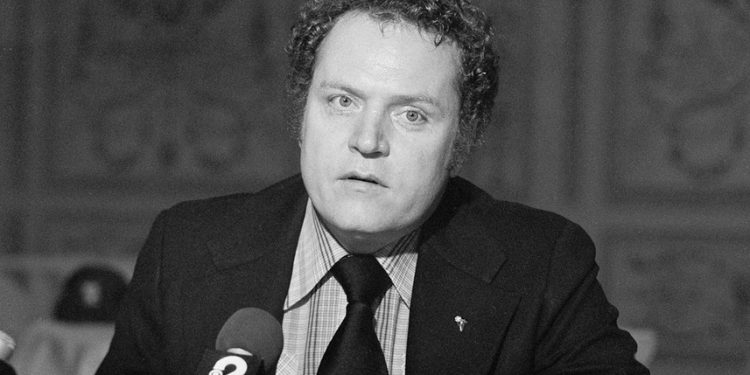 Larry Flynt, the popular owner of Hustler Magazine, is dead. The businessman died at the age of 78 and the cause of death was given as heart failure. According to his nephew, the publisher died on Wednesday at his home in Los Angeles.

Flynt is often seen as the champion of the First Amendment right. He founded Hustler in 1974, and the magazine started offering its subscription in the form of newsletters. Demand for the magazine ensured it grew in leaps and bounds. Many cite as questionable the funds that Flynt used to set up his Hustler Magazine.

Hustler was seen as the core opposite of Playboy, in that it served a particular demand among a specific demographic. While Playboy romanticized sex and turned it into an art, Hustler showed the explicit side of nudity and attracted a wide audience in the blue-collar population. He offered a form of crude and raw display of nudity that won admiration across many users.

A saga that blew up the magazine and increased demand from users was the publication of the nude photos of former First Lady Jacqueline Kennedy Onassis. However, Hustler magazine faced some legal challenges during the 1980s when televangelist Jerry Falwell sued the magazine for publishing a cartoon that suggested that the preacher had an incestuous relationship with his mother.

The case, which went all the way to the Supreme Court, saw Flynt walk out of the courts the winner in a landmark case that serves as a case study for law schools. In 1978, he was the victim of a gunshot that left him paralyzed from the waist down and was confined to the wheelchair. Unsurprisingly, his wheelchair was gold-plated and made to meet his tastes, Fox News writes.

Born in 1942 in Lakeville, Kentucky, Flynt had a rebellious streak in him. To be free of his divorced parents, he used fake papers to enlist in the army. After his discharge from the Navy in 1965, he took over the running of a bar owned by his mother and turned it into a money-making scheme.

The worldwide economic crash in 1973 made Flynt broke. It was not until the success of his Hustler magazine was he able to get back on his feet. He built a $100 million empire from pornography, private clubs, casinos, and an online sex toy store among other business interests. He also published a periodical that was not pornographic. He founded a foundation that funded medical research, child abuse, and youth violence.

He took a public stand on quite a number of issues. While he was against the death penalty, he was a proponent of same-sex marriage. He berated the US invasion of Iraq in 2003. Flynt was the subject of a book that was later adapted in the 1996 movie, The People vs. Larry Flynt, featuring Woody Harrelson as the lead actor.

Target’s Workout Clothes Brand, All in Motion, Amasses $1 billion in One Year of Sales