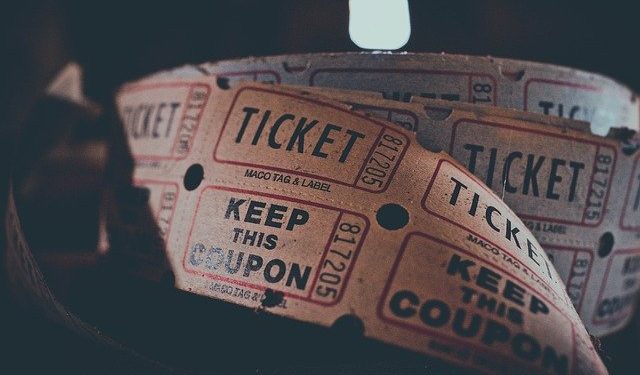 “Freaky” a body-swap slasher horror movie, is giving its competitors in the Box Office a run for their money as it made $3.7 million from ticket sales during the weekend in the United States. The slasher comedy flick produced by Blumhouse Productions and Universal Pictures was watched on 2,472 screens in cinemas in North America.

Considering that most movies are being delayed by the COVID-19 pandemic, it was quite easy for “Freaky” to top the charts with $3.7million worth of tickets sold. The movie also debuted in 20 other countries making $1.9 million outside North America and amassing a total of $5.6 million in its global debut.

The movie features Kathryn Newton as an out-of-place high schooler struggling with bullies and puberty and Vince Vaughn as a brutal serial killer. The two unintentionally swap bodies after Vaughn nicknamed “Blissfield Butcher” stabs Newton “Millie” with an ancient dagger called La Dola that possesses some kind of magical powers. The swap leads to a chain of events that sees Vaughn using Kathryn’s innocent look to perpetrate more crimes.

The movie was directed by Christopher Landon, the director of “Disturbia” and three of the “Paranormal Activity” films. According to reports, “Freaky’s” production cost $6 million. Movie analysts such as David A. Gross, head of Franchise Entertainment Research have shared opinions that “Freaky” will make reasonably more money than it took to produce it stating that the movie did well notwithstanding the coronavirus pandemic and closed cinemas, Variety reports.

The President of Domestic Theatrical Distribution at the Universal Studios, Jim Orr said he expects the movie to remain in the cinemas for a long time since there aren’t many movies in the cinemas now with many of the movies originally scheduled for release being postponed as a result of the pandemic.

“With the situation of things and Christopher Landon’s magical touch, the movie should stay longer than past horror movies did,” Orr said. “Nobody creates a perfect mixture of comedy and horror like Landon does,” he added.

A deal between AMC Theatres and Universal has ensured that the coronavirus pandemic does not hamper the studio’s movie releases. Universal can now move their movies to digital rental services just 17 days after their debut instead of the traditional 75-90 days. Though the company said that it will only be releasing movies with low budgets leaving high grossing movies such as “F9” to a time when the industry finds its balance.