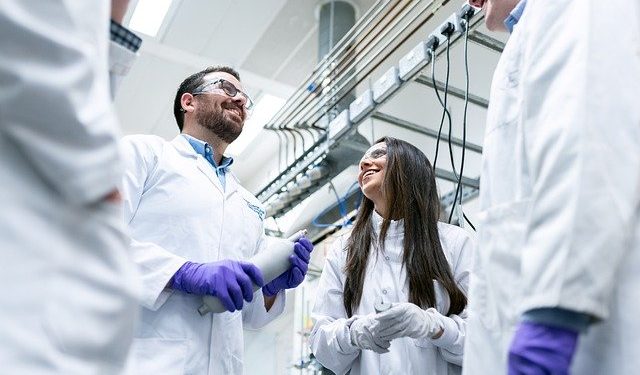 A team of investigators from the World Health Organization (WHO) is set to visit a laboratory in Wuhan cited by many, including former President Donald Trump, as being the source of the coronavirus pandemic, AP News reports.

The team arrived in China last week and began research to unravel the origin of the pandemic. They had initially received a hostile welcome from the Chinese authorities and had to pass certain security scrutiny before they were allowed to continue with their mandate.

The Wuhan Institute of Virology operates the lab at the center of the imbroglio. It is also associated with the Chinese Academy of Sciences, an agency of the Chinese government. The lab has the Biosafety Level 4, the highest level of bio-containment in China. With such safety authorization, this lab has the permission to host some of the world’s most dangerous pathogens.

The lab came into being during the severe acute respiratory syndrome (SARS) epidemic that spread throughout most Asian countries, including China, in the early 2000s.

The Wuhan lab is known to study coronaviruses hosted by bats. The current coronavirus pandemic is believed to have originated from these flying mammals. Bats are known to play hosts to many viruses. But due to their inbuilt natural resistance, they can live with these viruses without consequences.

However, should humans come in contact with these viruses, the result is usually deadly, as shown by diseases such as SARS, Ebola, and MERS. There is widespread agreement within the scientific community that the SARS-Cov-2, the causative pathogen behind COVID-19, has its origin in bats.

This is why a lab such as the one in Wuhan was set up – to study how these viruses spread from their hosts, the bats, to humans, and their treatment modalities when such transmission has occurred, CNN writes.

However, such labs can prove dangerous, as there is the possibility that harmful pathogens could escape from there into the general population, thus setting the stage for an epidemic or pandemic. This is the same scenario the Trump administration proposed that happened with the coronavirus pandemic.

However, studies by eminent researchers from the United States, the United Kingdom, and Australia disagree with this theory. They cited the genetic makeup of the SARS-Cov-2 and said it was improbable that it emerged from a lab.

One of the leading members of the WHO team currently in Wuhan has vouched for the safety protocols of the Wuhan lab. Peter Daszak said it was not possible that the coronavirus emerged from there due to the very tight safety protocols adopted by the lab, of which he was personally sure of.

Many observers have already questioned the ability of the WHO team to get to the root of the matter, citing the Chinese government’s subtle propaganda to shift the blame somewhere else.

The team also paid a visit to the Huanan seafood market, where it is thought the first cases of the coronavirus were detected. Inspections are ongoing, and many members of the team opined that it was still too early to draw conclusions.