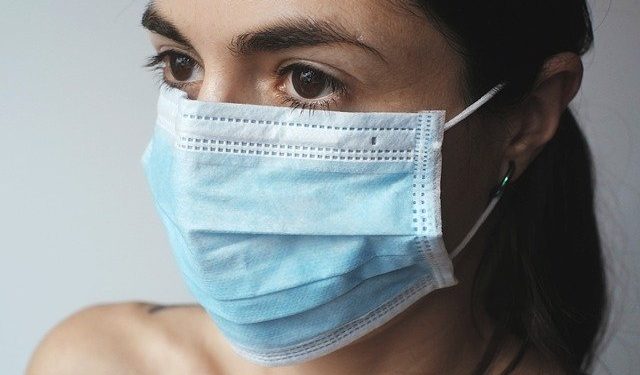 Boris Johnson, UK Prime Minister has announced that he plans to replace the country’s lockdown with the old three-tiered restrictions from December 2. The restrictions will be strictly enforced to stop the spread of the coronavirus in the country. The prime minister’s announcement has been met with some negative response from members of the Conservative Party, the prime minister’s party, AP News writes.

The announcement which was made on Saturday has elicited negative responses with members of the party wanting Johnson to prove that the restrictions would not do more harm than good especially on the economy of the country. The three tiers restrictions strategy, when it was earlier used in the country in October imposed a 10 pm curfew on restaurants and similar establishments but there are reports that the curfew might be relaxed when the restrictions are reintroduced.

About 70 lawmakers have informed Johnson of their concerns about the restrictions through a letter. Steve Baker one of the lawmakers, explained that for the senate to support Johnson’s proposed restrictions, he needs to prove to members that the lives that will be saved by the restrictions will outweigh its mental health effects on business owners and others who will be affected.

The prime minister and his cabinet have scheduled a meeting for Sunday to discuss in full the feasibility of the restrictions and the effects it will have on the economy of the country. After Sunday’s meeting, Johnson will appear before the lower house to explain his plans and hopefully have them approve it so that the prime minister’s plans can progress as planned, the Hill reports.

Public health experts explained that the restrictions imposed in the country have been very effective as the number of daily infections has drastically reduced. The prime minister, through a spokesperson, also announced that if the available vaccines are approved, the country will begin vaccination of citizens in December. Increased mass testing programs, as well as the restrictions, will be in place, for now, to stop the spread of the virus, the government stated.

The three-tiered restriction was first used in October. The first tier, the strictest, mandated the total closure of pubs and bars, and inhabitants were urged to avoid traveling. The second tier stopped indoor meetings between inhabitants except for members of the same household while the third tier imposed a 10 pm curfew on restaurants and bars and stopped gatherings larger than six people.

The new restrictions might even be tougher with the country’s advisory team of scientific issues, SAGE believed to be about to publish the results of the three-tiered restrictions used in October. SAGE will show that the original approach had been unsuccessful and will recommend stricter measures, reports say.

The lockdown which was imposed in November mandated the closure of businesses such as gyms and restaurants amidst other restrictions. Experts are saying it was successful as the number of new cases in the week is 13.8% lower than the week before. The death toll was also reduced by 17 but the infection is still not to be handled lightly, experts cautioned. Over 54,700 inhabitants of the country have died from COVID-19.