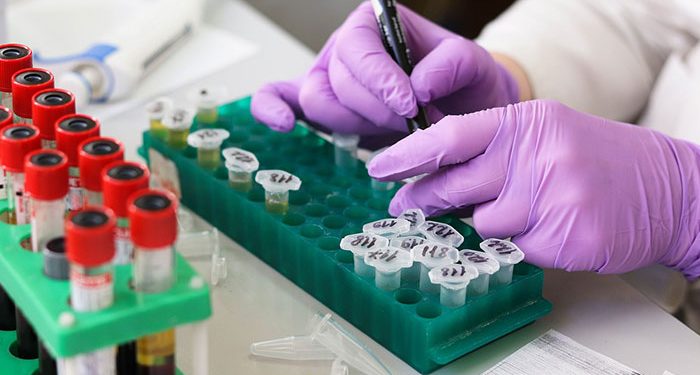 Officials of the Trump administration said it would ensure an equitable and fair distribution of a COVID-19 antibody vaccine that helps patients with the mild form of the disease escape severe complications. However, the limited supply of the drugs, coupled with logistical problems, could prove a stumbling block to many people trying to access the new drug.

The drug, developed by Eli Lilly and Co., simulates the experimental drug that President Donald Trump received when he came down with the virus. The US Food and Drug Administration (FDA) had on Monday granted emergency use authorization for the drug, which experts believe could prevent more COVID-19 patients from developing severe complications while the world awaits a permanent vaccine.

Speaking through the Health and Human Services Secretary Alex Azar, the federal government announced 80,000 doses ready for distribution this week.  Azar said the drug could save thousands of lives and help an already overwhelmed healthcare system.

As part of an agreement with Eli Lilly and Co., the federal government had ordered 300,000 doses of the vaccine that will last through December, with the option to request an additional 650,000 through June 2021. The measure will be life-saving as the country reaches its 10 million milestones of coronavirus cases.

Federal officials said that with the limited supply of the drugs, the number of doses each state receives would be determined by the number of confirmed cases and hospitalizations it had in a seven-day rolling period.

For instance, a state like Vermont, which has the lowest case of the coronavirus in the country, will receive just 20 doses, while South Dakota that has seen a sudden surge in its cases, will receive 820 doses.

Officials believe that this allocation system is fair and equitable and will reduce the number of hospitalizations because the progression of patients’ symptoms from mild to worse will be stopped in its track.

The federal government also announced that before more orders are made for the drugs next year, it would test the capability of hospitals to give patients the drugs.

The monoclonal antibody, known as bamlanivimab, is administered to the body by intravenous infusion at the disease’s onset. Only patients having mild symptoms are authorized to use the drug. However, patients older than 65, having other health issues like diabetes, obesity, suppressed immune system, cardiovascular diseases, and high blood pressure (over 55 years), are allowed to take the medication.

Logistics may prove a challenge in distribution, as the drug must be delivered over the course of an hour. To solve this problem, the federal government released guidelines to states and health facilities last month. It stipulated that healthcare providers could administer the drug in makeshift accommodations such as tents, convention centers, or even the patient’s home.

However, there’s a concern among observers on whether patients in poor and vulnerable communities will be able to access the drugs. Blacks and Latinos have been disproportionately affected by the disease, and there are fears the drugs may not reach them.

Again, most people recover from COVID-19 without any form of medical intervention; so, it would be a waste of a limited drug to give it to the general population. On the other hand, the drug will do little or nothing for patients with severe symptoms. The FDA has since warned that the drug complicates things for patients on ventilators or those who need high-flow oxygen.

Helen Boucher, the chief of infectious diseases at Tufts Medical Center in Boston, said that for the drug to be helpful, there is the need to identify and reach people quickly. She noted, however, that it was sad that months into the pandemic, this capability has not been achieved.

Rock County Returns to Phase One of COVID-19 Reopening Plan