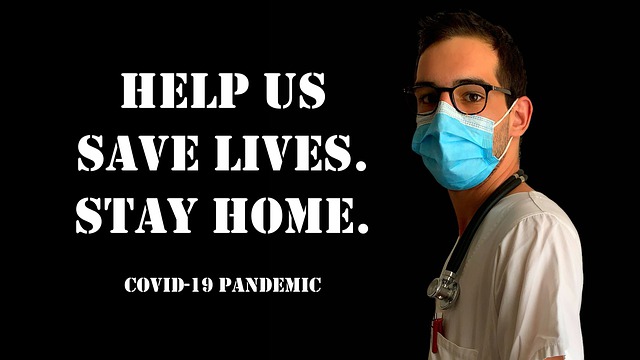 From Friday, November 20, a new set of COVID-19 restrictions will be in place in Philadelphia as a result of the spike in infection rates being recorded in the city and surrounding cities in Pennsylvania. In an announcement made on Monday, authorities in Philly stated that from Friday, indoor dining activities and gatherings will end, museums and gyms will be closed and there will be a limit on outdoor gatherings.

The restrictions which are expected to last for six weeks also stipulate that outdoor gatherings will now be limited to only 10 inhabitants per 1,000 square feet and food or drinks must not be served at such gatherings to ensure that people keep their masks on. No form of parties will be allowed to hold in Philly both indoor and outdoor since the authorities worry that the spread in infection rates is a result of gatherings where people lower their guards and masks to eat and drink.

Libraries and all fitness centers will also be closed for the next six weeks according to the announcement. Restaurants will still be allowed to offer take-out, delivery, and outdoor dining services with a string of restrictions put in place for the latter. Barbers and hair salons will also stay open but must follow strict restrictions, authorities said on Monday, the Inquirer reports.

The city has experienced a surge in infections rate this month. It recorded 1,100 new cases last Friday almost a 300% increase from the 400 new cases recorded on November 4. About 1,900 inhabitants of the city have died from the infectious disease and over 55,000 of the total 1.5 million plus residents have been infected in total.

Philly’s Health Commissioner, Dr. Thomas Farley told reporters on Monday that the restrictions are necessary to stop the rapid spread of infections in the city. Officials of the city explained that there has been a 700% increase in the COVID-19 figures that were recorded just two months ago. Jim Kenney, Mayor of the City also urged residents to follow the restrictions strictly as they are uncomfortable but crucial to help the city save the lives of its residents.

“We certainly don’t relish putting these measures in place, but we have to do it anyway to ensure that we can drastically reduce the disturbing figures we have been witnessing,” Kenney explained.

Between yesterday and the day before, Pennsylvania recorded 9,675 new cases. Over 2,440 infected residents are being treated in hospitals and 531 are in the ICU. The state’s Health Secretary, Dr. Rachel Levine told reporters on Monday that the workers involved in contract tracing efforts are having a difficult time as infected people constantly fail to give details about places they have been and people they have met.

According to data from Johns Hopkins University, 11.1 million Americans have been infected in total and 240,300 of them have died. Experts fear that the holiday season will worsen the situation if safety protocols are ignored especially among friends and family members who will gather for Thanksgiving, Hanukkah, and other festivities.

Francesca to Close Down 140 Stores; File for Bankruptcy under a $33 Million Debt