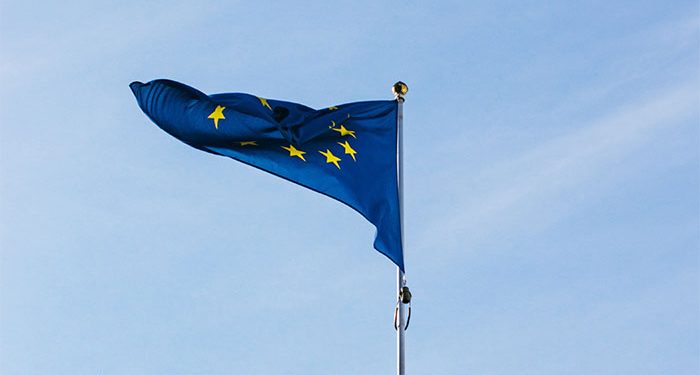 The European Commission, the executive arm of the European Union has released a 500-page document proposing quicker processing, documentation, and approval or deportation for asylum seekers in member states. The recommendation was made by the executive arm of the commission on Wednesday. The proposal promises cash gifts of $11,700 for each refugee accepted by all of its member states in a bid to reduce the number of rejected asylum seekers living in member states.

This development comes five years after the refugee crisis when over one million refugees from war-torn countries such as Syria migrated into member states. The Union stated that though the number of asylum seekers has greatly reduced with only 140,000 recorded last year, there is still a need to speed up the migration process which takes up to a year for asylum seekers.

Ursular Von der Leyen, the president of the commission, states that she hopes states will focus on how they can support the proposal rather than why the proposal should be supported.

“The issue of migration is a complex one that we must rise to and address to avoid unpleasant issues,” she said.

The president of the commission also stated that the proposal will end all anti-immigrant policies across Europe. Countries that are at the southern edge of Europe such as Greece, Italy, and Spain host thousand of asylum seekers for years before asylum is granted or the migrants are deported back to their home countries. The commission said that the proposal will ensure even distribution of the responsibility across all member states including countries such as Denmark, Austria, Poland, and Hungary.

The proposal will hopefully bring about a reduction in the number of migrant camps in the Greece Islands. These Islands, the report said, house tens of thousands of migrants who live in deplorable conditions. These camps, the larger of which burned down last month, house hopeful migrants, one-third of which never return to their home countries even when rejected.

“It is the right of asylum seekers to have their application properly, quickly and fairly processed,” said Ylva Johnson the European Commissioner for Migration. The proposal according to the commissioner will ensure a fair and speedy migration and documentation or deportation process for all asylum seekers across member states.

Judith Sunderland, the deputy director with Human Rights Watch in Europe commented on the proposal. She stated that people can’t be deported at will because some countries refuse to acknowledge or receive asylum seekers after deportation. The member states will, however, all be involved in the deportation process. This, she hopes will speed up the process and reduce the number of undocumented asylum seekers in member states.

Some parts and details of the proposal still remain sketchy as the Union did not announce penalties for countries such as Hungary that might not participate in the shared system. Hungary has locked her doors on migrants for years and refused to follow the old quota system.

Steve Peers, a Law Professor at the University of Essex, England, and the Director of the Brussels-based Migration Policy Institue Europe, Hanne Beirens, have also reacted to the news of the proposal. Both commended the proposal but question the lack of details and availability of contingency plans in case the new system fails.