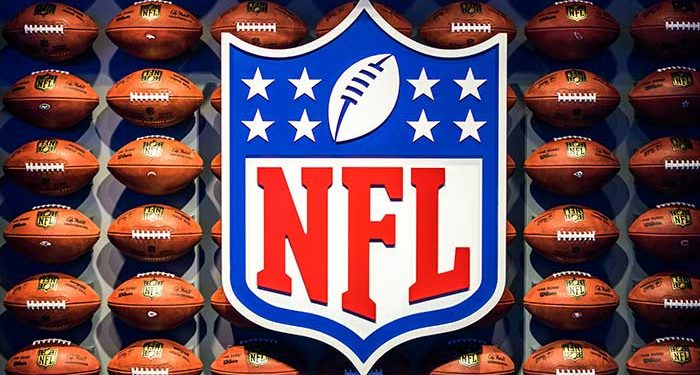 The NFL has postponed the scheduled Week 4 game between Tennessee Titans and Pittsburgh Steelers indefinitely after a player and a staff member contracted COVID-19. Both teams had been preparing to meet and were in top form, watching the clock for the scheduled game time, before they received news of the postponement.

The NFL had been planning to have the match on Monday or Tuesday, but several members of the Titans continue to get infected with coronavirus, and that put paid to any match for the moment. The league stated that the Titans facility must remain closed and players must suspend all interpersonal activities until a new game date is chosen for the teams.

“The Pittsburgh-Tennessee game scheduled for Week 4 will be rescheduled to later this season after one additional Titans player and one personnel member tested positive for COVID-19 today,” NFL management announced. “The decision to postpone the game was made to ensure the health and safety of players, coaches, and game day personnel. The Titans facility will remain closed and the team will continue to have no in-person activities until further notice.”

Five Titans players are already down with COVID-19 infection. But added to this unfortunate situation, a number of team players and personnel were also rendered inactive for the time being.

Mike Vrabel, Titans coach said his players did not expect the game with the Steelers to be called off, but they understood that the NFL made the decision to protect everyone and that was the best thing to have done in the circumstance. He added that the Titans facility may open by Tuesday, but players and coaches are to avoid any get-together until the building is disinfected and everything is fine.

“I think that they’ll handle this like they do everything else; they’ll handle it with professionalism, with understanding and compassion towards not only ourselves and those people that have been affected but also Pittsburgh, the Steelers — they were preparing for a game and now will have their schedule changed as well,” Vrabel said of his players.

Steelers coach Mike Tomlin also registered his disappointment with the game cancelation and said his team will take it in their strides. He said they had prepared very hard for the game at the beginning of the week only to receive notices of cancelation when the match was at hand. But all things being equal, it is expected that the NFL will know how to reschedule the games in given weeks so that each team falls into place without jeoparding career chances.