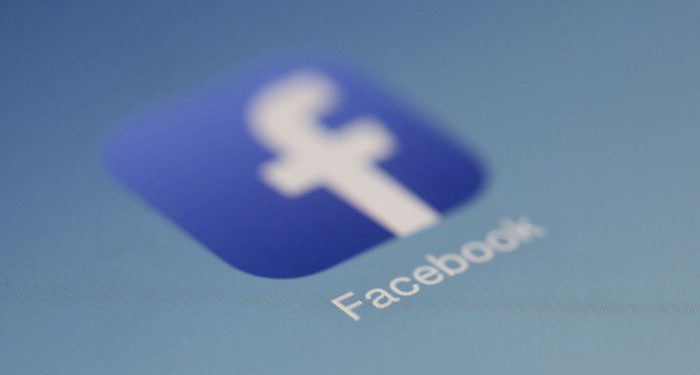 Shortly after the presidential election was called for President-elect Joe Biden, 49-year-old British actor and comedian Sacha Baron Cohen posted an image of Facebook CEO Mark Zuckerberg and President Donald Trump shaking hands in the White House. He added the caption “one down, one to go”. Baron-Cohen has always criticized Zuckerberg and some other CEOs of social media platforms for their policies.

During a keynote speech he made at the Anti-Defamation League conference in 2019, Baron-Cohen explained the alleged damage that Facebook and other platforms are causing by freely allowing users to share contents that have given rise to attacks on minority groups all over the world. He also stated similar accusations while giving a speech at the Golden Globe Awards.

According to the actor, Zuckerberg is an “inexperienced, confused child who is spreading Nazi propaganda”. He stated that Zuckerberg and a group of other CEO of web-based platforms which he refers to as “the Silicon Six” are using their platforms to facilitate hate against minority groups. The Jewish actor stated that the six notable billionaires are neglecting democracy just to amass more wealth, Yahoo News reports.

The members of the group according to the actor are Facebook’s Zuckerberg, Sundar Pichai, CEO of Google, Co-Founders of Google Sergey Brin, and Larry Page, Jack Dorsey of Twitter, and YouTube’s Susan Wojcicki. He stated that the individuals are disregarding the constitutions of countries and act like they cannot be prosecuted. He has, however, been more adamant in his verbal attacks against Zuckerberg.

He likened the CEO to Julius Ceasar of the Roman Empire, taking a jibe at Zuckerberg’s preferred hairstyle. Baron-Cohen also called out Zuckerberg and Pichai for failing to ban contents about Holocaust deniers on their platforms, though that has now been done on the two platforms.

“He said he felt deeply offended by the posts made by Holocaust deniers,” the actor said about Zuckerberg. “But he didn’t feel they should be banned or removed on Facebook because it’s one of those things that people understand differently.”

He explained that there are posts about the denial of the Holocaust on Facebook and users on Google can easily access extremely vile sites about Holocaust denial. According to the actor, one of the heads of Google feels that it is necessary to leave the sites as they tell the two sides of the story. The actor-comedian stated that Zuckerberg would have allowed Hitler to share ads urging people to attack news if he had been around in the 1930s.

Zuckerberg has long been criticized for the platform’s handling of sensitive posts preaching hate and inciting people to believe horrible things. After the platform lost hundreds of paid ads as a result of a campaign to curb the act, Zuckerberg changed the policy a little and now censors some posts.

Nigerian Authorities Say They Know the Location of 337 Kidnapped Students