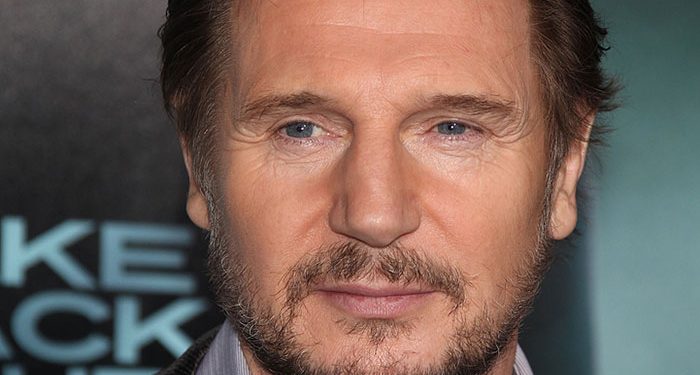 Liam Neeson’s Honest Thief made it to the top of the U.S. box office with a surprising $3.7 million in sales, Hollywood Reporter reports. It came ahead of Christopher Nolan’s Tenet and Robert De Niro’s family comedy War with Grandpa, which made it to the top weeks ago.

Nolan’s “Tenet” will be making it to its seventh week among the top charts, grossing $1.6 million. Its total sales in the US market is now $50.6 million. However, across the world, the Sci-Fi from the stables of Warner Bros is making big hits. The movie generated $5 million globally to bring its total haul to $333.9 million.

The weekend witnessed yet another scanty turn-up of moviegoers. The theaters that were allowed to open had to operate at reduced capacity due to the low turnout. Others simply had to shut down once again to cut costs. There seems to be fear amongst moviegoers that, with the sharp rise of coronavirus cases within the country, in what has been termed the second wave of the virus, the theaters are not safe for now. Again, the lack of new blockbusters to arouse the interest of fans has been pinpointed as another reason for the low sales, which happened over the weekend.

However, theater operators are arguing that lack of fans at the theater location is what is keeping major studios from making blockbusters that will end up not clinching the needed revenues for the studios. With major cinemas in big markets such as New York and Los Angeles yet to be reopened, studio executives may have decided to take a chill pill and watch how things unfold, Variety reveals.

The cinema industry can yet smile again as New York Gov. Andrew Cuomo said on Saturday that movie cinemas outside of the city could reopen at reduced capacity from October 23. So, will this latest development convince moviegoers to step out once again to see new movies? It remains to be seen.

With the major studios yet to produce fresh content, studios such as Studio 101 and IFC Films have risen to the occasion by producing top-notch movies for the viewer’s pleasure. “The War with Grandpa” from Studio 101 clinched $2.5 million from over 2,000 locations in its second week of release, bringing its domestic total to $7.2 million. Tim Burton’s The Nightmare Before Christmas brought in $1.3 million over the weekend while the classic Hocus Pocusbrought in $765,000.

NASA and Nokia Are Taking the 4G Network to the Moon