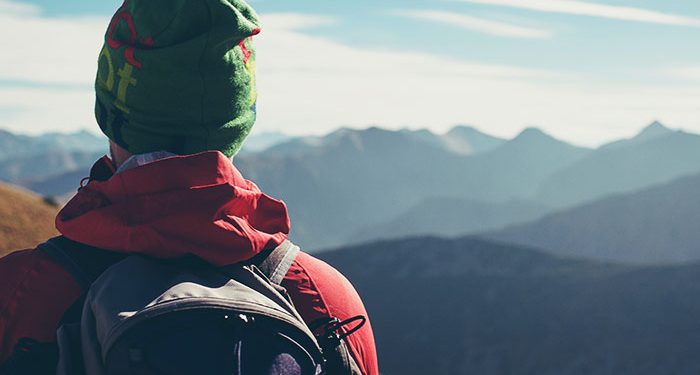 An experienced hiker, Holly Suzanne Courtier, was found alive after spending 12 days without gear in the wilderness by rangers on Sunday. One of the trackers at the Zion National Park reported sighting Courtier and had led the rangers to the lost hiker. Courtier’s sister and daughter have described her rescue as a miracle in interviews but investigators are having a difficult time filling the missing blanks about her disappearance and days in the wild without gear, water, or any means of survival.

“Was she that bad or was she not? This doesn’t make sense,” stated Sgt. Darrell Cashin of the Washington County Sheriff’s Search and Rescue in Utah. “They (referring to the Zion Park authorities) released her to the family thinking all has been settled.”

The Sergeant told reporters that there are still some questions that have not been answered, stating that the stories of Courtier’s family members don’t make complete sense. The family had stated that Courtier stayed near the Virgin River which Cashin describes as a frequently used area during the 12 days. Courtier went missing on October 6 according to reports.

“If she’s by the Virgin River, she’s down in the valley, not in the backcountry up in the plateaus and the peaks,” Cashin says. “She’s in that main part of the canyon, which always has thousands of people walking up and down those trails. I’m sure people walked by yelling for her.”

Courtier’s sister Jamie Strong told reporters that Courtier had observed a pre-hike fast and didn’t go with her mobile phone. Some of the members of her family explained that she had stayed alive by drinking from the Virgin River which is very toxic and undrinkable while others said she only wet her lips with the water to stay alive, Perez Hilton reports.

Cashin explained that if she had drunk consistently from the river, she would have been found dead or critically ill. He also expressed how reckless it was for a hiker to go on such a trip without adequate preparation. Courtier’s sister said she had gone on the hike to clear her head following some personal issues that had gotten her down emotionally.

Jillian Oliver, Courtier’s younger sister told reporters that she had been with Courtier before the hike and that she seemed fine during the visit. The sisters live close to each other and were having dinner according to Oliver, but Courtier had not eaten anything because she was fasting. Oliver also explained that Courtier had not told her about the trip to Zion Park but described this as normal for her spontaneous sister.

The family explained that they had learned about Courtier’s trip when her roommate filed a missing person’s report on October 8. Upon investigation, officers had discovered that she paid at Zion Park with her credit card. Oliver also explained that although the search and rescue teams had been pessimistic about Courtier’s chances without food or water, she had remained optimistic because her sister often went without food and water. Oliver revealed that a doctor had discovered a concussion and the early stages of kidney failure after examining Courtier.