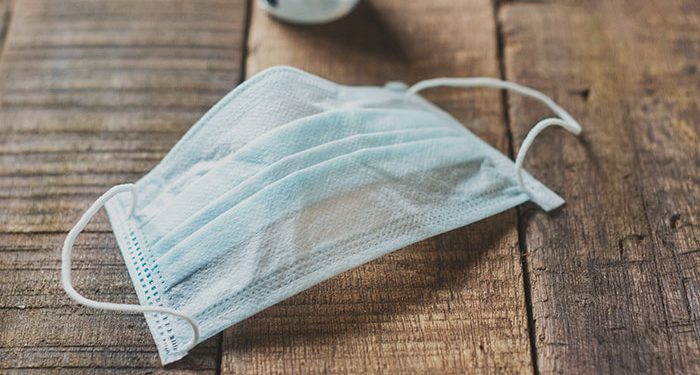 The incident happened in Cerme, a local district located in East Java, where local authorities are working hard to enforce the use of face masks and the observance of social distancing and frequent hand-washing.

Indonesia has suffered a high rate of COVID-19 fatalities which the Johns Hopkins University put at 8,900 deaths as earlier this week. Over 221,000 people have tested positive to the pandemic and the government has compelled the use of masks since April when the incidence was at its peak. The country has the highest death toll in Southeast Asia according to current figures.

The district leader who sentenced the offenders to grave-digging said the act will not only serve to deter the entire community from disobedience, it will also fill up the void for gravediggers who have become very scarce in the area.

“There are only three available gravediggers at the moment, so I thought I might as well put these people to work with them,” the leader, named Suyono said. “Hopefully, this can create a deterrent effect against violations.”

The way they were assigned to the task, two people would dig one grave – that is, one person would dig and the other would arrange wooden boards in the dugout void to support the bodies. The offenders were not allowed to touch the bodies or partake in the traditional ceremonies, only local officials who wore protective gear were allowed to bury the dead or touch them among other things.

In Indonesia, the dead are buried without caskets, and embalming or cremation is not allowed.