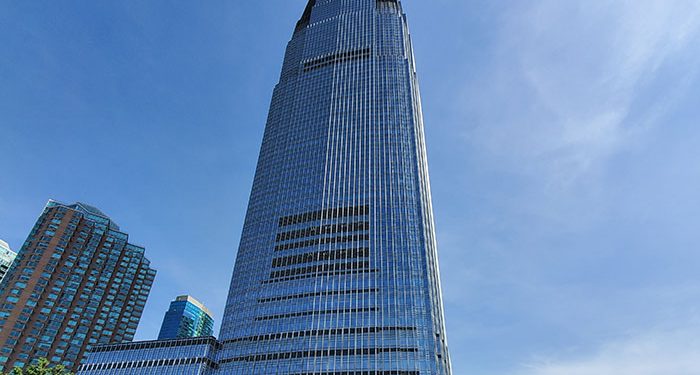 Goldman Sachs Group Inc. agreed to financial fraud in its latest and biggest foreign bribery accusation in US history. The federal case has made the banking giant reach settlements with various global parties in order to end the probe in its association with 1MDB.

Details of the case implicated Goldman Sach, where it was revealed that officials expended $1.6 billion in illicit transactions across the Middle East. The funds were largely channeled into luxury acquisitions and parties, the bank attested.

The bank’s overall fine amounts an more than $5 billion after agreeing to penalties meted out by authorities in the US, U.K, Singapore, and Hong Kong.

In a bid to cut losses, Chief Executive Officer David Solomon and other principal staff will take a pay cut, the bank disclosed on Thursday.

The Wall Street giant took a deal to avoid criminal conviction after one of its small branches in Malaysia pleaded guilty to a conspiracy charge. This move allows the bank to remain in operation as long as it cooperates with ongoing investigations.

After the conclusion of more than five years of investigation into the bank by investigators, findings revealed Goldman’s role in a $6.5 billion illicit bond offerings to 1MDB. Despite claims that rogue employees were to blame for this shortcoming, acting US Attorney Seth DuCharme said the bank’s principal officials were responsible,.

This case, being one of the biggest bank probes in US history, has Goldman paying $2.3 billion in a plea deal. Only the $2.09 billion paid by Airbus SE earlier this year for its overseas practice violation comes close. The embezzled funds were claimed to have been used to purchase a luxury hatch, expensive arts, and the production of the famous movie “The Wolf of Wall Street.”

This case against Goldman Sach focused mainly on its fundraising projects for the formally known 1Malaysia Development Bhd, also referred to as 1MDB. The bank’s Malaysian branch has been involved in willful violation of the Foreign Corrupt Practices Act and the bribery of some officials – Karen Seymour, the bank’s general counsel, admitted to US District Judge Margo Brodie said in a video hearing on Thursday.

A few known bank officials were implicated as long-term bribery offenders, which culminating in bond sales of nearly $600 million. An “institutional failure” was the term used by some board members while announcing the pay cuts.

Jho Low, the principal suspect in this fraud case, though claimed innocence, conspired with various bankers to bribe high-ranking Middle East officials to secure certain deals and businesses, the bank admitted. Prosecutors added that bribes were received by 1MDB officials as well as the Malaysian government. In all, the Goldman saga was an eye-opener in several fraud cases plaguing the financial industry.