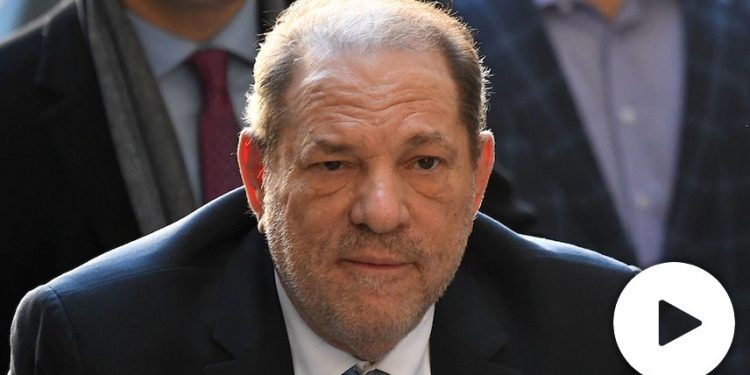 A US judge has approved the bankruptcy proceedings of Weinstein Co., which set aside more than $17 million for women who filed allegations of sexual misconduct against Harvey Weinstein. The verdict of the judge is coming nearly three years after the company, which was co-founded by the movie mogul, filed for bankruptcy, Fox News reports.

The proceedings for liquidation also set aside $9.7 million to former directors and top management officers of the company. This settlement would cover legal bills they must have incurred over the years since the company started down the path to oblivion due to the sexual misconduct allegations against its founder and subsequent imprisonment. There’s also a clause that states that these top officers would not be held liable for enabling the sexual misconduct of Weinstein.

In the hearing held in Delaware, Judge Mary Walrath said the settlement would bring succor and recovery to the victims, no matter how minimal.

Troubles started for Weinstein Co. when Weinstein was embroiled in a sexual misconduct scandal. Scores of women came out with different stories of rape, sexual harassment, and assault from Weinstein. The company, founded by Weinstein and his brother Bob in 2005, had no option but to force Weinstein’s removal. In February 2018, Weinstein and Co. filed for bankruptcy and ceased to exist in August of the same year.

The more than $17 million settlement is only part of a $35 million payout agreement to be carried out by insurance companies. These companies would also be forced to pay creditors that Weinstein Co. is indebted to.

The $17 million will be shared among more than 50 people. Claimants with very serious allegations would be generous six figures payout. Forty-seven women opted to vote on the settlement deal, with 39 of them giving an approving nod to the payout while eight other people opposed the move.

Ruby Liu, an attorney for the eight claimants who opposed the settlement deal, said the settlement figure was inadequate. Liu noted that the insubstantial sum involved made it impossible to legally go after former management officers of Weinstein Co.

However, Paul Zumbro, the attorney who manages the estate of the company, said it was the very best deal that insurance companies involved could guarantee, especially as they demanded the release of the former top management staff of the defunct company.

An earlier settlement had released $24.3 million to claimants. In that deal, women who were abused by Weinstein before 2005 were excluded by a judge who deemed the process untenable.

This new settlement is not the end of legal troubles for Weinstein, whose accusers could still file claims in civil court. However, it is not looking likely as there are no more funds to go around.

Weinstein was sentenced to 23 years in prison on charges bordering on the rape and sexual assault of an actress and his former assistant. He is currently serving his sentence.