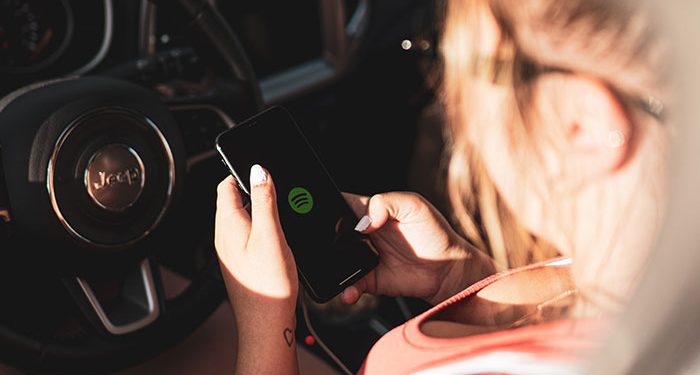 Right now, Apple Watch users can stream music from their device without the need for a nearby iPhone. Spotify confirmed this to The Verge. Previously Spotify had restricted the streaming of music on Apple Watches to only when there was an iPhone or Spotify-compatible device nearby, making the wearable just a remote control for the iPhone.

On their Spotify app, users are treated to “Would you like to stream Spotify on your Apple Watch? Choose it here.” With this new feature, users will be able to stream music from their Apple Watch to either their headphones or Bluetooth-enabled speakers whether or not their iPhone is available.

Many users have seen the latest update on their Apple Watch and have commenced with setting it up. To do this, on the music player screen, tap the device menu situated at the bottom-right corner. If your Apple Watch is already updated with the new feature, you would see ‘Apple Watch’ at the top of your list. It comes with the name of the watch and a ‘beta’ tag, in some cases.

Select the required option, and the app will prompt you to choose a Bluetooth device connected to your Apple Watch, which can be a Bluetooth speaker or your Airpods. Once you select your given option, your music will start streaming. There’s also a recently played section alongside users’ library.

There’s a bit of a downside with this latest offering from Spotify in that it doesn’t come with a search feature. So, users are only able to search for the music, artists, and albums of their choice using Siri. Yet still, the most recently played content is unavailable. For that option, users would also have to rely on Siri, using a voice command

Although this feature appeared available to only some selected users over the weekend, Spotify plans to make it reach a larger number of its audience.

Oregon Decriminalizes Drug Use; to Fine and Rehabilitate Offenders Instead of Incarceration