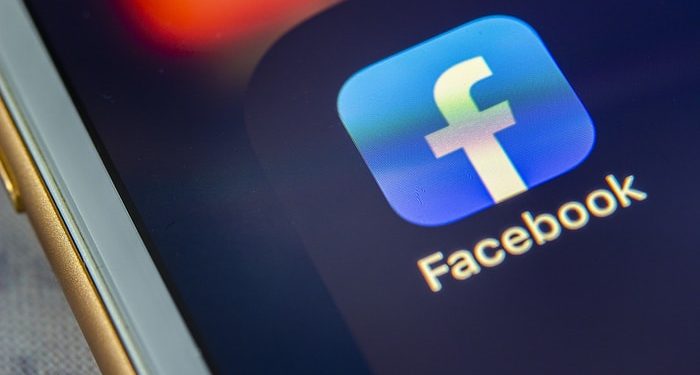 South Carolina’s sheriff, Kevin Tolson, has posted his disapproval of kneeling during the national anthem on the county’s Facebook page, drawing mixed reactions from members of his constituency, NBC News reports. With his beliefs eliciting over 2,000 comments and shared over 1,000 times on social media, many people have expressed condemnation and support and even non-committal to the sheriff’s use of the county’s Facebook page to post personal opinions.

Sheriff Kevin Tolson said he will only bow or kneel to God alone and to no other entity during the national anthem, and that the American flag represents the faithful labor of great men who gave their lives to make America a beautiful and mixed nation of many different peoples.

“I will bow (or kneel) for one entity and one entity only – my God,” Tolson wrote. “As your Sheriff of York County, here is my position on taking a knee during the National Anthem. For those of you who want to kneel or bow for the flag during the anthem, just know that you are kneeling or bowing for our God who STANDS for peace, unity, and love for all – regardless of race, gender or nationality. We will STAND for all and KNEEL for the only one – God. Kevin.”

Although Tolson would not agree to an immediate interview over his post, York County Councilman William Roddey does not only disagree with Tolson’s personal views, he also disagrees with his use of the county Facebook page to air the views.

“You don’t get to tell me how to protest,” Roddey said. “As a sheriff’s deputy, you would think he would err on the side of law and order and not put those statements out on the official sheriff’s department page. It’s highly inappropriate. Had it been his personal page…he is perfectly within his rights to post that. But when you are using any portion of the county’s operating system to reflect your personal views as the sheriff, I think that gets in a real gray area.”

Roddey said people everywhere would take anything that appears on the York County Sheriff Office’s Facebook page as the official voice of the entire county and that might be grossly misleading. He vowed to seek the attention of the state attorney general over the issue and to determine if Tolson as the sheriff can voice his personal beliefs on the county’s media space.

The York County Sheriff Office’s Facebook page subsequently released a statement on the page to indicate that Tolson was only answering the call of the public to state his beliefs on kneeling during the national anthem and that he believes his constituents have the right to know his opinions on the social issue.

The release further adds that any statement Tolson makes is his personal opinion and does not reflect the public views of the people of York County; and as sheriff, he is not limited by the regulations of the county on how social media should be used.