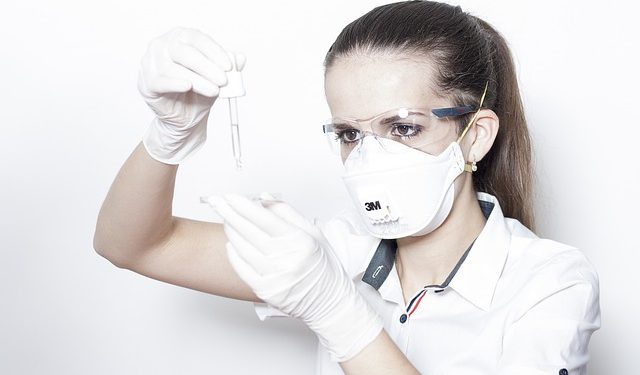 Gov. Gavin Newsom on Thursday announced a mandatory curfew that will prohibit most non-essential activities in counties from 10 pm to 5 am in line with California’s strict purple tier coronavirus roadmap. The new measure was taken to combat a recent surge in the number of new coronavirus cases in the state.

The order was issued by the California Department of Public Health and will last December 21, with the possibility of an extension, LA Times reports.

“The virus is spreading at a pace we haven’t seen since the start of this pandemic, and the next several days and weeks will be critical to stopping the surge,” Newsom said. “We are sounding the alarm. It is crucial that we act to decrease transmission and slow hospitalizations before the death count surges. We’ve done it before, and we must do it again.”

The latest measure affected about 94% of California – that is, about 37 million people who live in counties. This has forced many businesses in these counties to halt and adversely affected the number of customers they can service.

The state reported an average number of 10,000 new cases every day over last week. Prior to the recent surges, the state had never experienced such a daily case count, even at the peak of the pandemic.

The state’s acting Public Health Officer, Dr. Erica Pan, urged Californians to change their behavior to help combat the new spate of infections. She emphasized that everyone had a role to play to protect thousands of lives and help the healthcare system.

In Los Angeles, there was a similar effort to slow down the rate of infections. Restaurants, breweries, bars, wineries, and nonessential retail establishments were required to close down in-person services from 10 pm to 6 am starting Friday, November 20.

As of Wednesday, more than 4,300 people were hospitalized in various health facilities in the state. This new figure represented about 61% from figures of two weeks ago. Thursday’s figures reached 5,000 new cases – a single-day record since the pandemic commenced.

However, in a new turn of events, Californian sheriffs said they would not be enforcing Gov. Gavin Newsom’s new coronavirus curfew.

Fresno Sheriff Margaret Mims said she would not be enforcing the order. She said her department had a lot of things to do than enforce a curfew. She said apart from taking guns away from gang members, law enforcement officers were tasked with much responsibility of stopping narcotics trafficking, saving children from sexual predators, among others.

She made it clear that there would be no checkpoints set up by the department to question people on their activities during curfew hours. Sheriff Mims was not alone, as other Sheriffs adopted a similar stance. Merced County Sheriff’s deputies, Madera police, Visalia police, and Kings County deputies said they would maintain the status quo.

Why Continuing Education Is So Important