Oregon Decriminalizes Drug Use; to Fine and Rehabilitate Offenders Instead of Incarceration 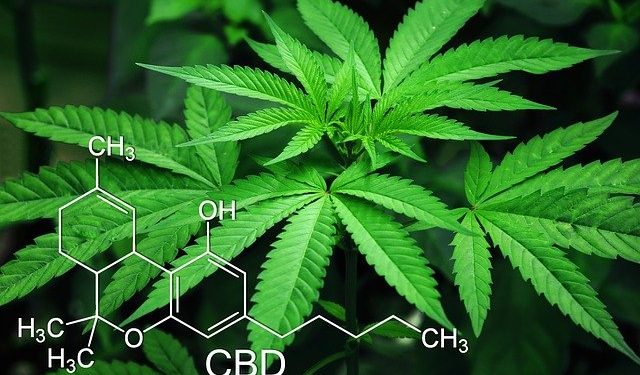 Oregon is set to put into effect on Monday an unprecedented measure that offers drug users the hope of rehabilitation instead of incarceration. This means that law enforcement agents will no longer arrest addicts that they find with small pockets of drugs such as heroin and methamphetamine among others.

Instead of arrest, these offenders would be fined $100 and required to undergo addiction counseling. The measure, which received an overwhelming approving nod from members of the public when a vote was called, has been cited as a radical change in the war against drugs in the United States – a first of its kind.

Kassandra Frederique, the executive director of the Drug Policy Alliance and one of the major advocacy groups leading the ballot initiative, said it was only the first step in a series of forthcoming initiatives towards eradicating the inconsiderate manner the country had sought to tackle the drug problem. She said in the coming months, other efforts that priorities the health of the addict over the criminalization of the problem would be proposed.

Many advocates of the measure had said another step in the fight against drugs, such as treatment, ought to have been considered since criminalization was clearly not working. They pointed out that asides from having to deal with a personal battle of drug addiction, finding jobs and accommodation are challenging for the convicted addicts after release from incarceration, USA Today reports.

The Ballot Measure 110 was not without some opposition. In fact, scores of district attorneys had opposed the measure, citing a surge in drug use and crime once the measure was put into effect. The Drug Policy Alliance explained the new measure. Matt Sutton, a spokesperson for the group, said that instead of criminal charges, a person found with small amounts of drugs would be charged with civil citation. An example was the traffic ticket given to offenders who run foul of traffic laws.

Under the new measure, rehabilitation centers have been charged with meeting the needs of drug users and helping them through a recovery program. These rehabilitation centers would be funded using the tax obtained from the state’s growing marijuana industry. Schools and other agencies are already direct beneficiaries of these taxes.

Entities such as schools, mental health services, the police, cities, and counties have a maximum limit of funds they can receive from taxes from the marijuana industry. This is pegged at $45 million every year. The rest is to be diverted into the Drug Treatment and Recovery Services Fund. The sale of marijuana has been increasing of late. If such trajectory is maintained, then the fund is expected to grow within a few years.

The state of Oregon has always been a trailblazer in establishing liberal laws around drug use. It was the first to decriminalize the use of marijuana in 1973. It also passed a law in 2014, allowing the recreational use of the drug. However, Sutton said there is no plan to legalize hard drugs.

While this measure by Oregon is novel in the United States, other countries have already adopted it. According to the United Nations, countries that have decriminalized possession of small drugs include Portugal, the Netherlands, and Switzerland.