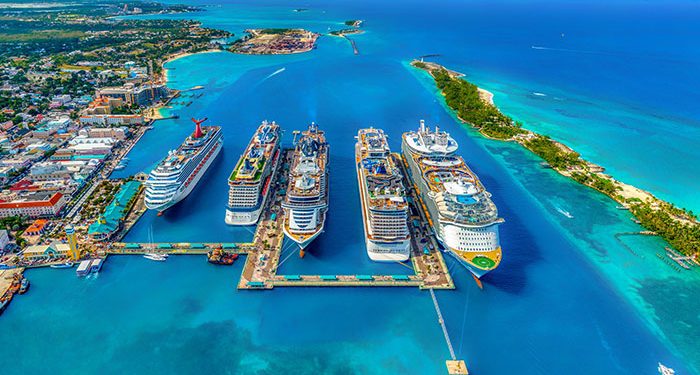 Norwegian Cruise Line Holdings Ltd. has issued a no-sail order for all of its ships. Ships from the company won’t leave the dock for the rest of the year.

In a statement issued on Monday, the company said it was extending its sail suspension from December 1 to 31. Brands in its fleet, such as Norwegian Cruise Line, Oceania Cruises, and Regent Seven Seas Cruises, are among the affected companies.

The company said that it was working alongside the relevant public health authorities, governments, and team of experts to work out modalities that will keep its crew members and customers safe from the devastating impact of the coronavirus pandemic.

This new decision by the company is coming on the heels of a recent announcement by the US Centers for Disease Control and Prevention (CDC) in which the agency released a new framework for conditional sailing order for cruise ships. The CDC had placed a no-sail order on cruise lines since March 14. The no-sail order had expired on October 31, and a new framework was instituted that had since commenced on Sunday, November 1.

The CDC had given conditions that, if met, would allow ships to set sail again. The cruise companies were told to show in the first phase of the framework the capacity of adhering to testing, social distancing, quarantining, and isolation requirements when necessary.

At later phases, they were to embark on mock voyages with volunteers who played the role of passengers. This journey would test the cruise operator’s capacity to mitigate the effects of the virus during trips. Once certain capacities have been met, they would be allowed to set sail with real passengers.

The Cruise Lines International Association, a trade organization that Norwegian Cruise Line belongs to, on its part, issued several guidelines to its members on how to ensure crew and passengers’ safety throughout the pandemic.

On Friday, the association said its members have suspended sailings for several months now and are working out the right safety procedures with the relevant agencies and stakeholders. The association said it believes that cruises would soon resume within the shortest possible time that operators are safely able to do so.

Meanwhile, the Royal Caribbean announced that it has decided to extend its suspension of sailings through December 31. The company said it reached its decision after due consultations with the Cruise Lines International Association and the CDC.

The suspension does not include its Quantum of the Seas cruise line. Sailings on the Odyssey are canceled from November 5 through April 17. The company said the disruption would allow them the opportunity to complete the construction of the ship. However, Liberty of the Seas will sail to Galveston as scheduled, while the sail for Jewel of the Sea cruise, scheduled for February 14, is canceled.

The cruise industry has been severely impacted by the pandemic, which has caused substantial revenue losses for operators. Experts said it could be months before cruise lines are ready to operate at full capacity once again.