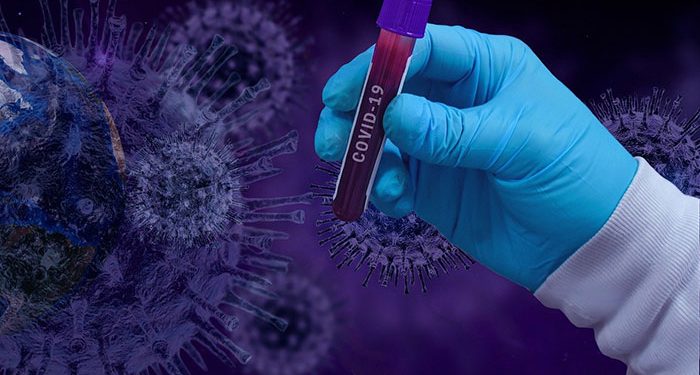 “We have seen a similar strain of the virus, having the same mutation in the spike protein-encoding region in the animals in the Netherlands,” the expert, Professor Wim van der Poel of Wageningen University said. “The mutated version was stopped from spreading to humans and the affected animals were culled.”

The mutated virus discovered in Danish mink farms has mandated other European countries to take steps to avoid its spread as Europe battles with a second outbreak of the pandemic. According to the Danish authorities at least 12 people have been infected with the mutated virus. On Friday, the country announced a lockdown on North Jutland where the mutated virus was discovered.

The World Health Organization (WHO) has urged countries to be more cautious of coronavirus safety measures as the virus which caused a flu pandemic in 1918 will go through different kinds of mutations as it spreads. The organization and other health experts have also shared concerns that a mutated strain could drastically reduce the effectiveness of COVID-19 vaccines when they are finally available.

To curb the spread, the Danish government announced earlier that it would cull the total mink population in the country. That is about 15-17 million mink according to the announcement. Other European countries such as the United Kingdom are starting to impose a travel ban from and to Denmark. British citizens and inhabitants coming from Denmark will be allowed to self-isolate in their homes but other travelers from Denmark will not be able to travel to the United Kingdom from Denmark, the BBC reports.

The English Premier League has urged clubs to stop Danish players from traveling to Denmark for international games and other reasons as a result of the travel ban that was announced. The Israeli government has also announced that travelers from Denmark will have to be tested as there are reports of the new strain being discovered in residents coming from Denmark.

“The Ministry of Health and the Home Front Command has contacted travelers who came in from Denmark,” the Israeli Ministry of Health said in a statement. “They will be tested for the virus and we will check for the mutated strain because we must be very cautious.”