Microsoft 365 Services Are Gradually Coming Back Online After Outage 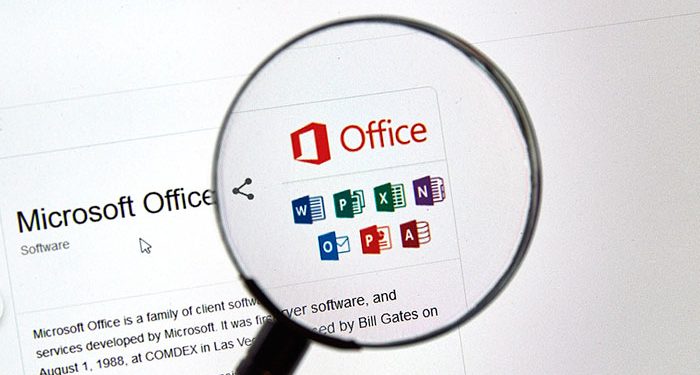 Late on Monday, Microsoft 365 users encountered a massive outage that stopped them from being able to use some of Microsoft 365 services. The outage was reported around 5 pm in the evening on Monday and continued till 9 pm. The company, in a tweet, stated that the outage was a result of a recent change in the systems and promised to reverse the change to restore all services.

After about three hours, there was an improvement in the situation, and many people were able to access the affected services while some regions were still reporting issues. Microsoft’s Azure Active Directory service still experienced issues late into the night on Monday. The information was shared on the status page of Azure. Microsoft announced on the Azure Support account on Twitter that efforts were ongoing towards restoring the affected services.

“Most of our users should be seeing a change as we are experiencing substantial progress in the situation,” the tweet read.

The services that were affected by the unusual outage included Teams Live Event, Outlook, Microsoft Office, Dynamics 365, and Power Platform. These are services widely used by people from all over the world. Down Detector, a website that specializes in tracking outages on the internet reported that users started experiencing difficulties logging into the services on Office 365 around 5 pm on Monday. Users also had challenges with server connection and Outlook.

Microsoft confirmed the Microsoft 365 outage on Twitter around 5:44 pm on Monday. The company announced in another tweet that recent changes made were the probable cause of the outage. However, after about 13 minutes Microsoft announced in another tweet that the changes might not have been the cause of the outage since there was no substantial change even after the changes were reversed.

Paulo Costa Wants a Rematch after Loss to Israel Adesanya, Vows to Rip off Adesanya’s Head