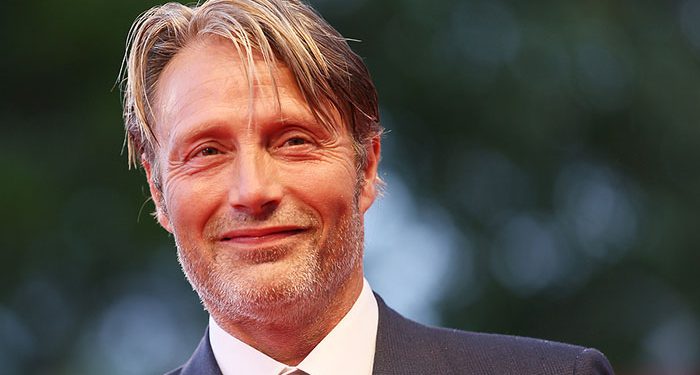 Danish actor Mads Mikkelson is a strong contender to replace Johnny Depp in Fantastic Beast 3, the third movie in the 5-film franchise that is a Harry Potter ‘wizarding world’ spinoff created by JK Rowling.

According to sources, Mikkelson is a huge favorite of David Yates, the director of the movie, and he’s been touted to clinch the role of Grindelwald. Studio executives are in early talks with the actor and aim to finalize details in order to keep to the now amended date of release slated for the Summer of 2022. The movie was originally set for release by November 12, 2021. Shooting has already begun in the UK with the likes of Eddie Redmayne and Jude Law leading the cast.

Depp was asked by Warner Bros. to resign from the role after he lost a defamation case in the UK against The Sun, a UK tabloid that had tagged him a “wife-beater” in series of articles describing his marriage to his now-estranged wife, Amber Heard. The Judge agreed with the newspaper and struck out the case, Deadline writes.

Warner Bros. has courted controversy ever since it started production on the Fantastic Beast franchise. During the production of the second movie in the franchise, Heard had accused Depp of physically and verbally abusing her. It prompted fans to call for the dismissal of the actor from the movie cast. But in a show of solidarity, the studio stuck with the actor, announcing that he will not be dropped.

However, the latest outcome with the actor’s legal battle created a PR headache for the studio, whose high-profile writer, JK Rowling, had also gotten herself entangled in a transgender statement that irked fans and the LGBTQ community.

Depp had only shot one scene before he was asked to leave. Notwithstanding, the actor was paid in full due to his pay-or-play contract that guaranteed his pay even if his role is recast. Sources say director Yates is a big fan of Mikkelson’s work and has attempted to lobby studio executives to stick with the star. Mikkelson is best known for his portrayal of Dr. Hannibal in the TV series Hannibal and Galen Erso in Rogue One.