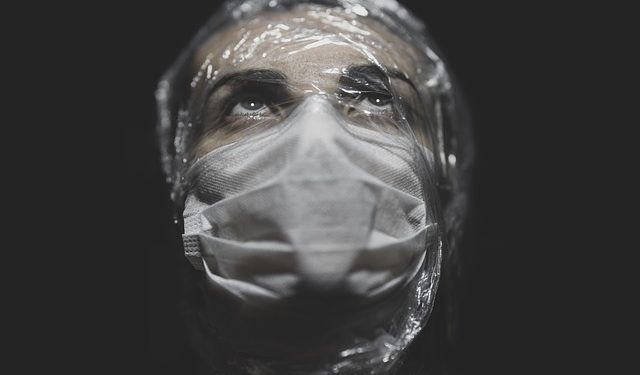 New York attorney general Letitia James has charged the state’s Department of Health with failure to disclose about 50% of Covid-related deaths in assisted living facilities across the state. The attorney general said the situation was known through an investigation that her office ordered last year.

Revealing the information on Thursday, James said the department’s failure to disclose such crucial information will disturb ongoing efforts to ascertain why the virus struck the residents of the facilities at such devastating rates. The state has the highest coronavirus deaths in the United States with almost 44,000 COVID-19 deaths, according to Johns Hopkins University data.

New York Governor Andrew Cuomo has not addressed the attorney general’s statement. The governor was commended for his quick response to the spread of the virus in the state. He has, however, received some negative criticisms for delaying the reversal of one of the state’s policies that mandated assisted living facilities to admit patients who were recovering from COVID-19.

The governor insists that the facilities are saddled with the responsibility of calling health officials when they had cases of infected residents. In July, a report stated that about 8,500 residents of the state died after they were infected by caregivers at the facilities.

The head of the state’s health department, Dr. Howard Zucker, responded to the AG’s statement, stating that her claims were inaccurate. The commissioner said that her investigators’ figures are of residents of the facilities who had died in hospitals. Zucker said the department counts the deaths as hospital deaths and not long term facility deaths, Fox News reports.

Zucker also stated that the department has discovered that the operators of the facilities are not operating according to the requirements of the state, agreeing with the other finding of the investigation. He said some facilities have been found to be ignoring COVID-19 safety measures.

Bill de Blasio, the mayor of New York City responded to a reporter’s question about James’ statement during a news conference. The mayor stated that authorities have to work on separating facts from fiction on the issue and ensure that nothing of such nature is repeated.

Republican politician, Elise Stefanik, the representative of the state’s 21st Congressional district, has intimated that Cuomo, Zucker, and other top officials should be held accountable for the deaths.

The investigation that fuelled the report commenced last year after reports that long term care facilities were neither separating sick residents from others nor were they properly testing their caregivers. The whistleblowers also revealed that caregivers that were sick had to continue caring for patients or risk losing their jobs.

According to the report, investigations found that there was a huge difference between the number of deaths discovered and the total reported by the DOH.