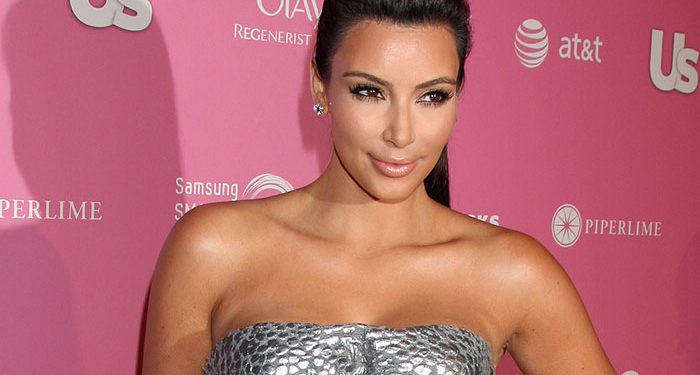 David Letterman himself needs no introduction. Season three of his Netflix interview series My Next Guest Needs No Introduction willed be aired from October 21, and Letterman clinched a surprising guest for this season – Kim Kardashian-West.

Letterman had kicked off the first season with an interview session featuring former President Barack Obama. That was the former president’s in-depth interview since he left office, and the interview lived up to its billing. Season two featured no other than Kanye West, where the billionaire rapper spoke on a wide range of issues, including his support for President Donald Trump and how he had never voted all his life.

And now, season three featured the wife of the rapper who had a lot of things to say in this no-holds-barred interview show with Letterman. The show was shot early this year before the coronavirus pandemic took a turn for the worse. She talked about a wide range of issues, from her 2016 Paris robbery to her work with President Trump in criminal justice reform.

The show began with Letterman commending Kim Kardashian for her accomplishments, especially with her reality show Keeping Up with the Kardashian, which has been largely successful. During his Late Show, Letterman had often criticized the reality show. Praising Kim’s entrepreneurial spirit, he admitted in an apologetic tone that it takes skill and business acumen to pull the kind of success that Kim has done with her show.

“Well, here we are, and we’re not laughing now,” he said.

From there, things get serious when Letterman raises the topic about her father’s role in the O.J Simpson’s trial. When asked to give her opinion on if she thought the footballer was guilty in the murder of his wife, Nicole Brown Simpson, Kim said she would keep her opinion to herself out of respect for his children.

“I just respect his children, so if I were to say something that would hurt someone’s feelings publicly – unless they’re coming for me and I have to defend myself or a family member – then I’m aware,” she said.

She said the trial tore her family apart. While some members of the family, like her mum, supported the prosecution, since she was a close friend to the deceased, other family members, like her dad, Robert Kardashian, was on the other side of the divide. Kim’s dad was an interested party in the famous case, since he worked on the defense. To show how passionate he was, he had to reactivate his law license to achieve his aim.

Kim proceeded to talk about the Paris robbery incident, which traumatized her. She said she thought she was going to be sexually assaulted. The robbers had duct-taped her mouth and eyes and had her locked up in the bathroom in the course of the robbery. They carted away jewels worth millions of dollars. Although she was not hurt physically from the incident, Kim said she believed she would die.

She also talked about her work with President Trump in the criminal justice sector. She discussed her role in freeing Alice Johnson, whose life sentence was commuted by President Trump. She said she was warned about going to the White House by concerned friends, who believed she would have her reputation tainted by associating with Trump. She said she had to ignore critics if she really wanted to focus on her goal of helping Johnson.

Kim was unwilling to talk about who she was voting for in the coming elections. She said she was keeping her cards close to her chest.

Google Will Discontinue Its Trusted Contact Service from December 2020