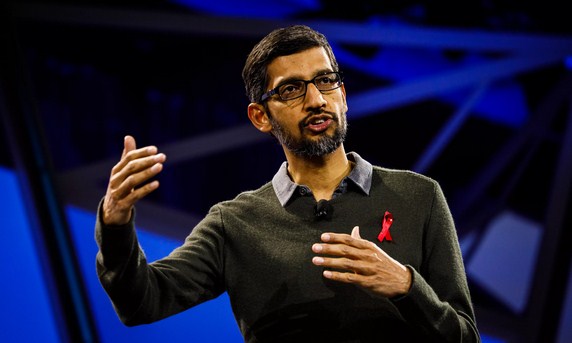 The United States giant tech company, Google, has apologized for its handling of the situation that led to the termination of the employment of Timnit Gebru, one of the heads of the company’s Ethical AI team. Gebru was dismissed on December 3, after she wrote an email to denounce the company’s employment bias and pointed out the flaws in the company’s AI technologies, CNET reports.

As one of the most prominent members of the 2% Black employees at Google, Gebru had written the company about its employment bias against marginalized groups and women. According to her Twitter post, she had also pointed out the bias in the company’s AI technologies. She had stated in her email that the company needed to address the issue or expect her resignation after a reasonable amount of time.

Google had responded to the email by cutting her out of their systems and announcing that she had tendered her resignation. She later explained that she had written a paper stating the drawbacks of a recent set of language technology, one of which will be used by Google’s search engine. The company had mandated her to retract the paper, and she wrote in the mail, which later got her fired, that she needed adequate explanations for the retraction order.

Sundar Pichai, Google’s CEO, sent an email on Wednesday to apologize for the way the situation was handled. The email which was directed at employees of the tech company tried to restore the trust of the employees in the tech company’s employment policies. After Gebru announced that she had not resigned as Google had led her colleagues to believe, over 2000 employees signed a petition to denounce the wrongful dismissal, NY Times writes.

“During these past days, there have been doubts and concerns raised amongst the members of our community about the departure of Dr. Gebru,” Pichai stated. “I have listened to your concerns and I wish to apologize for the situation and state that it is my responsibility to restore your trust in our systems. We will examine the situation that led to her departure, taking notice of areas where we could have done better.”

In a Twitter post, Gebru stated that the apology was not a real one. She stated that she viewed the email as a statement that shows Google is not sorry for how they treated her, and they only regretted the bad publicity the issue has received. The company can not afford more bad publicity as the US National Labor Relations Board recently accused it of wrongful termination of appointments over union activities.

Her termination has raised concerns about Google’s employment practices and the possible negative effects of artificial intelligence. Apart from Pichai’s email, Goggle has also embarked on other steps to mitigate the damage. Jeff Dean, one of the senior executives of the company had a meeting with some employees to explain the situation surrounding Gebru’s termination but failed to pacify the angry employees, who were even more riled by his explanations.