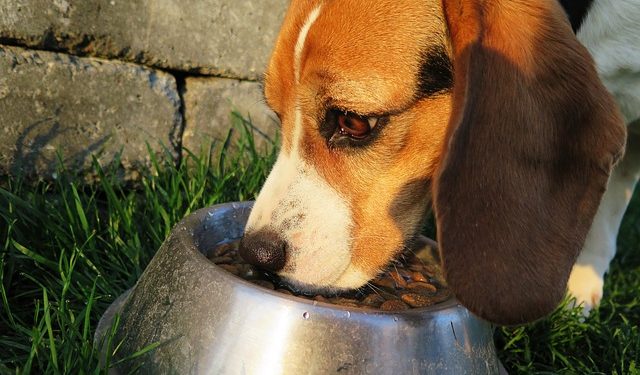 On Monday, the Food and Drug Administration (FDA) disclosed that Midwestern Pet Foods is recalling more dog foods after reports that over 70 dogs died after consuming the company’s products. Eighty more dogs that consumed the products were also sick, according to the FDA.

The FDA’s announcement also revealed that the products being recalled are pet food products of the company that were produced in its Oklahoma plant and contains corn. The products, which are about 19 in number, will expire on or before July 2, 2022, the FDA stated. The reason for the recall is based on the assumption that the animals are dying from aflatoxin poisoning.

Aflatoxin is a type of mold that grows on corn and other grains, which are ingredients frequently used to make food for pets. The FDA explained that when consumed in great quantities, aflatoxin can make animals very sick or even kill them. Last month, the Missouri Department of Agriculture announced that samples from Midwestern’s Oklahoma manufacturing plant showed substantial aflatoxin levels.

Shortly after the announcement, the company recalled nine of its dog and cat food products. At the time the recall was issued, the FDA had gotten reports of the death of 28 dogs that had consumed the products. Another eight dogs were reported to be ill at the time, the FDA said. Now, the company is expanding the list as more deaths and illnesses have been reported, Fox Business reports.

The FDA stated that not all the deaths might be from aflatoxin poisoning, as investigations into the deaths are still ongoing, but it is still urging pet owners to throw the affected products away. The agency cautioned that even if the mold is not noticeable in the products, they can still be toxic to the animals.

According to the FDA, some of the symptoms of aflatoxin poisoning include sluggishness, an unexplained disinterest in food, vomiting, signs of liver damage, and/or incessant stooling. The agency announced that animals that have liver damage will have a yellow tinge in their eyes and gums but this might not happen in all cases, as some pets might have damaged livers without showing any signs.

The FDA stated that unlike humans, pets are more prone to aflatoxin poisoning because they consume the same food. If such a product is poisoned, a pet continues to take in the toxin until it falls sick or dies.

Midwestern has urged pet owners who purchased the products to properly clean and decontaminate bowls and parts of their houses where they stored the products. The FDA also urged pet owners to schedule a visit to a vet, particularly for those that their pets are exhibiting any of the symptoms associated with aflatoxin.

The federal health agency cautioned pet owners to properly wash their hands after handling the products, but it stated that it has not been established that humans can be affected.

Lawmakers Applaud the DOJ for Antitrust Lawsuit against Google, Call the Suit Overdue