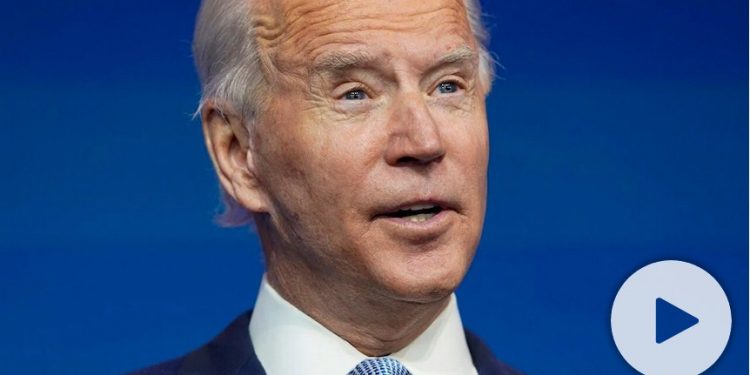 The White House has revealed the details of the first phone conversation between President Joe Biden and Vladimir Putin of Russia. Jen Psaki, the administration’s press secretary, said the two national heads discussed Russia’s many attacks on democracy, privacy, and the sanctity of human rights. The two presidents also discussed Russia’s alleged involvement in an attempt on Alexei Navalny’s life, the leader of the opposition party in Russia, as well as recent cyber-attacks.

The phone call which started at noon on Tuesday was done with the intent to review Russia’s position about the New START nuclear agreement, Russia’s raids on Ukraine, the most recent cyber-attacks from the country, FSB’s attempt to kill Navalny, Russia’s alleged hunt for United States soldiers in Afghanistan through bounty hunters and the country’s interest in overturning the outcome of the United States election.

“The president wanted to send a message: The United States will not avoid taking action against Russia when the need arises,” Psaki stated. “He did just that, passing across the fact that we will defend our interests if Russia attempts to do anything to jeopardize it.”

After having criticized former President Donald Trump for his handling of affairs with Russia, Biden is embarking on correcting the issue, taking a stricter stance to ensure that the country is safe from Russia’s interference. According to his officials, Biden is currently reviewing Russia-related issues, and he is considering placing some restrictions on Russia to curb the country’s excesses, CNN reports.

As is the norm when a new president assumes office, Russia requested to speak with Biden shortly after the inauguration, according to officials who also revealed that Biden wanted to communicate with other European heads before communicating with Russia. Biden was properly briefed before the phone call to avoid any form of awkwardness and misinformation.

On the same day, Biden also contacted NATO through its secretary-general, Jens Stoltenberg. The bloc is one of Europe’s greatest defenses against Russia’s attacks on other European countries.

The Russian President was one of the world leaders who showed extreme reluctance in congratulating Biden, calling him well after most other heads of countries.  Though the two of them have met once, when Biden visited Russia as the Vice President of the United States, they have never worked as equals.

Walgreens Names Starbucks COO, Rosalind Brewer, as its Next CEO