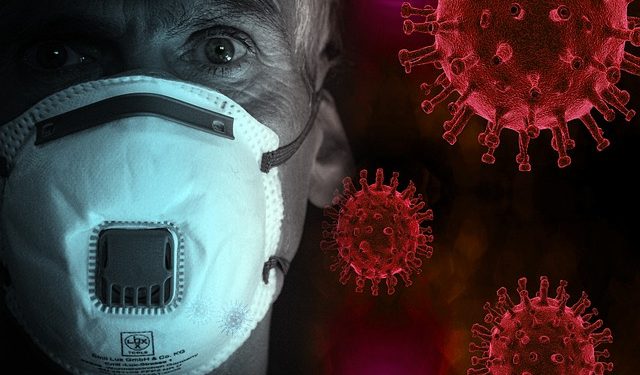 On December 23, California became the first state in the country to surpass 2 million COVID-19 cases. The state became the third state to exceed 25,000 Covid-related deaths on the last day of 2020. Many other states have exceeded 1 million cases within the last two months in 2020. Hospitals in the state have described the chaotic situation they are battling, with 1 in every 5 COVID-19 tests coming in positive. More patients in their 20s and 30s are being brought into the hospitals, according to local health practitioners.

The Chief Medical Officer at KOC Health Global Medical Centers, Dr. Tirso del Junco, Jr. told reporters that it is just a matter of time before there is a total catastrophe in the hospitals. Del Junco stated that the hospitals have to make the difficult decision of choosing what patient to attend to when multiple patients code at the same time, NPR reports.

According to experts, things will even get tenser with the mutated strain of the virus that has been discovered in at least two states in the country. Colorado reported its first case of the mutated strain, which is related to a recent surge in the United Kingdom, on December 29. Southern California reported a similar incident on December 30.

Vaccination for the coronavirus is also going at a slower rate than earlier estimated. The Trump administration had promised that at least 20 million people would receive the vaccines before the end of 2020. The reality at the end of the year is, however, very different from the estimate. According to the US Center for Disease Control and Prevention, only 14 million doses of the vaccine have been shipped across the country and less than 3 million people have been vaccinated.

In a Tuesday statement, where he stated more of his administration’s plans, President-elect Joe Biden pledged that the rate of vaccination in the country will speed up to meet up with plans to achieve herd immunity before the end of 2021.

How to Find the Best Personal Injury Lawyer