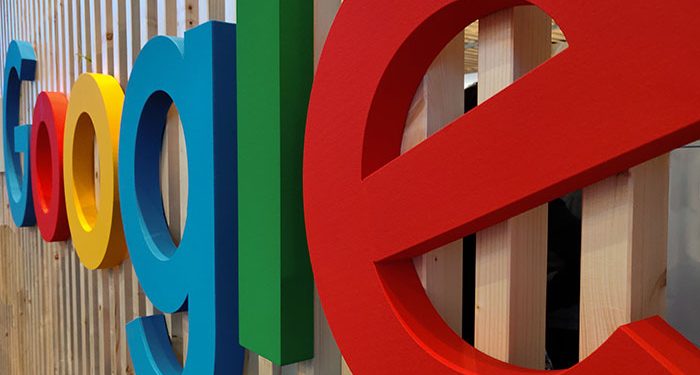 Alphabet, Google’s parent company, has agreed to a settlement over its handling of sexual and misconduct allegations.

Alphabet announced that as part of the settlement deal, it would allocate $310 million to corporate diversity initiatives, as well as form an advisory board that will be solely dedicated to enforcing issues pertaining to diversity and equality. This advisory board will have CEO Sundar Pichai as a member, and will also be made up of independent and external experts.

Responding to queries from reporters, Julie Goldsmith Reiser, a partner at Cohen Milstein Sellers & Tolls, one of the firms acting as an attorney to Alphabet shareholders, said the settlement would change workplace policies at the multinational conglomerate. He reiterates that the settlement allows Alphabet to become one of the leading organizations around the world, promoting workplace equity, just as it is leading in spheres such as technology and innovation.

The lawsuit arose from sexual misconduct allegations raised against Andy Rubin, credited as the creator of the Android mobile operating system. Andy Rubin, the creator of Android, left Google in 2014 with a $90 million severance package. The internet giant had paid this huge sum to Rubin, showered praise on him publicly while keeping mum about several sexual harassment allegations against him by employees.

Back in 2013, an employee had accused the former Google executive of coercing her into an extramarital affair. These allegations were reported to two other high-level executives in the company but were never followed up.

Upon revelations of these allegations, Google employees were enraged and staged a historic walkout, in which over 20,000 employees around the world marched out of their offices, protesting against sexual harassment in the workplace.

Besides this landmark settlement deal, Alphabet is also making changes to its arbitration policies, which activists had taken up since employees staged a walkout. It can be recalled that last year, Google ceased forced arbitration for employment disputes.

In following such laudable strides, Alphabet is removing arbitration requirements for its many subsidiary companies outside of Google, including its other divisions such as Waymo and Verily. Furthermore, it will adopt a more limited use of nondisclosure agreements.

In a wide stream of changes taking place, Google will no longer allow executives to receive severance package if they are under investigation for sexual misconduct, harassment, or retaliation. This was contained in a statement via a blog post, released by Eileen Naughton, head of Google’s human resource unit.