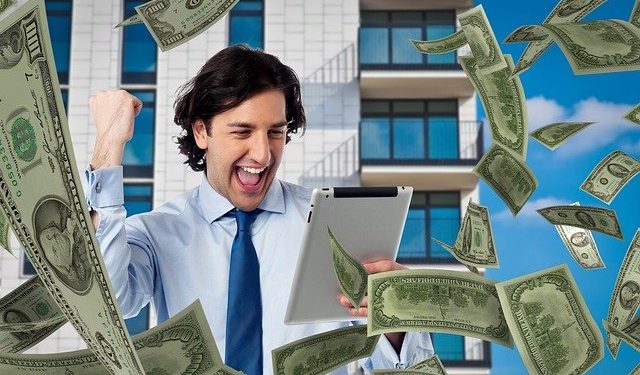 Mega Ball lottery is now $376 million and the Powerball jackpot has jumped to $363 million. Both are up for winnings on Tuesday, and the lucky winners will surely be overwhelmed between the Christmas and New Year celebrations.

Although Northwoods Trading Post will earn $10,000 for selling the winning ticket, the winner of the $1 million can stake his winning on Monday.

But that is not all. Given that IRS will apply 37% on any income that is above $518,400 for single filers, even though married couples who file jointly could file $622,050. And in some cases, local and state governments may also want to apply their own taxes as well.

Financial experts advise that it is best to consult a tax advisor for help after winning a massive lottery. They will be able to help with navigating the uncertain waters of taxations and other related planning. Lottery winnings are paid to the winner in two ways – as a lump sum or an annuity paid out over 30 years. Many people prefer to accept a lump sum while a few love to receive it bits over several years so that they will not lavish the windfall.

“Taking the lump-sum distribution would be the preference,” said Doug Boneparth, a certified financial planner and president of Bone Fide Wealth in New York. “Doing that puts you in greater control of the money. If you’re not disciplined, or you’re scared of how to invest it even with assistance, the annuity may be the better option.”