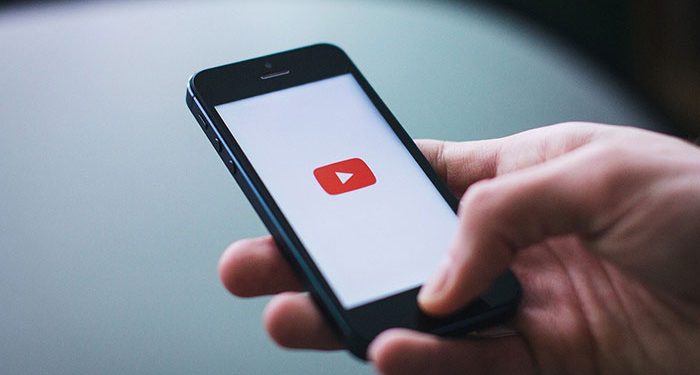 Stadia has gained a foothold in the cloud gaming market, and Google is not relenting. As part of its recent promotions to help market the cloud gaming service Stadia to more users, Google has confirmed that it is giving out Stadia Premiere Edition for free to its YouTube Premium subscribers.

Suppose you plan on subscribing now to YouTube Premium to take advantage of the new offer, tough luck. The free version of Stadia is not available for new subscribers.

To enjoy this offer, you must have been an active YouTube Premium subscriber as of November 6; you must be aged 18 or older and living in the United States. Users are also to create by November 29 a Stadia Pro Account using the same name as your YouTube account or must already have such an account in the past, including from trial of Stadia Pro.

Stadia will be celebrating its first anniversary next week, and the cloud gaming service has made quite some significant gains in its one year of operation. It has one of the best titles in its library, featuring Assassin’s Creed: Valhalla and Destiny 2: Beyond Light, which arrived simultaneously as other platforms.

Last week, Google had announced a new feature to the service – Family Sharing, which allows users to share their Stadia library with friends and family members at no additional cost.

Google also announced the inclusion of new profile pages with player details – just as can be found in Steam, PlayStation, or Xbox. Depending on the user’s privacy settings, the player username, profile picture, list of games, and friends list are shown.