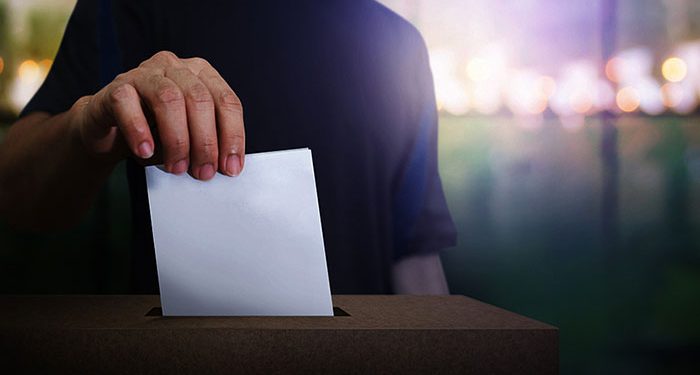 Jacinda Ardern, Prime Minister of New Zealand, has been re-elected after her party won a majority of seats in the parliament. The Labour Party won by a landslide victory of 49%, the most votes recorded by any party since the introduction of the proportional representation system in the country in 1996. The landslide gives Labour Party the mandate to rule alone without any coalition that New Zealand has been known for since the adoption of the system.

Ardern’s win can be credited to the massive support New Zealanders showed her for her swift and effective management of the COVID-19 pandemic.

The major opposition party, the National Party, won a total of 27% of votes down from the last election’s 44%, giving the party a total of 35 seats out of the 120 seats in the parliament. The ACT party won 10 seats with 8% of the votes, Labour’s ally The Green Party also took 10 seats with 8% of the votes cast on Saturday, CNN reports. Ardern’s Labour party won 49% of votes, which are expected to secure 64 seats for the party. Labour’s landslide victory is the highest victory the party has recorded in almost 50 years. The Mairi Party took one seat.

Ardern, during her victory speech, declared that the Labour Party has a strong and clear mandate for New Zealand. She also promised to represent every member of the 5 million population of New Zealand.

“The world is becoming more opinionated every day,” Ardern said to her cheering backers. “We live in a place where everyone is right, and we have lost the ability to reason with others. I hope that the election has shown that New Zealanders are not like that. I hope that, as a united nation, we can debate and listen. After all, we are too small to lose our ability to listen to each other. ”

Party leader of the National Party, 61-year-old Judith Collins who ran against Ardern said during her concession speech that the party will come out better and more united.

“We will reflect, review and change,” Collins said. “National Party will come out stronger, more disciplined, and connected from this loss.”

New Zealanders also voted in two referendums during the election amidst experiencing a second wave of COVID-19. The first referendum would legalize the use of cannabis without a medical prescription. If the citizens vote in favor of legalizing the recreational use of cannabis, the parliament still has to approve it. The other referendum would legalize euthanasia, mercy killing for people who are in unbearable pain and have less than six months to live. This would be in support of the End of Life Choice Act, passed by the New Zealand parliament in 2019.

By Friday, 51% of votes had been recorded. Lara Greaves, a politics lecturer at the University of Auckland, stated that voters voted early to avoid long queues following a possible fresh wave of COVID-19 that could have disrupted the process. She also said the referendums prompted people to move to vote centers.

Ardern is recognized in and out of New Zealand for her empathy, kindness, and quick handling of crises. In 2019 following the Christchurch mosques attack which led to the death of 51 people, Ardern introduced quick gun law reforms and wore a hijab during her meeting with the local Muslim community. Following the eruption of White Island, an active volcano, Ardern was at the forefront, managing the situation and hugged all first responders.