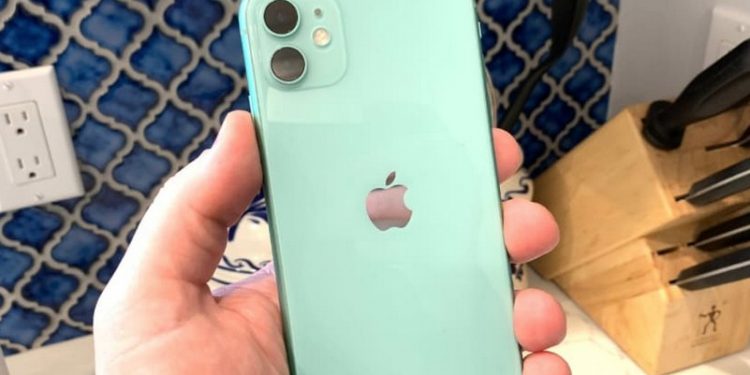 While users of the iPhone 12 have reported some glitches that call for concern in recent weeks, such as the on/off signals, high battery drain, and some tint in the display, it is the iPhone 11 that has thrown up some weightier problems. These problems were enough to require Apple to recall some of the phones. The company is also offering a free fix for iPhone 11 devices that no longer respond to touch.

According to Apple, the affected devices in question were manufactured between November 2019 and May 2020. The company also said the issue affects a small number of display modules. However, between January and June 2020, about 40 million units of the iPhone 11 have been sold. So, there’s a high chance that the small percentage, as touted by Apple, maybe running into millions of devices.

The company said a replacement would be for only affected devices and the iPhone 11 only. This means that other models such as the iPhone 11 Pro are not factored in.

Meanwhile, Apple has created a web page on its website where users can check if their device is eligible for the replacement program, using their device’s serial number. The affected devices can be repaired by an authorized Apple Service provider, an official retail store, or Apple’s mail-in repair service.

The company issued terms of the repair policy. It stated that if a device had a prior issue that forestalled the ability for a repair to be carried out successfully, such as a cracked screen, that issue would need to be sorted out before repairs commence. In some cases, users may have to pay for additional repairs carried out on their device, CNBC reports.

So, users who think this might be the chance to have their cracked screen device repaired for free may be disappointed when they are billed for such replacement as part of the touchscreen replacement program. When it was first released in September 2019, Apple CEO Tim Cook said that the iPhone 11 was the company’s best-selling model weeks after its release through December of that year.

During the last quarter, which ended on September 30, Apple reported revenue of $26.4 billion from sales of the iPhone alone. The sales of the iPhone represented about 40.8% of the company’s total revenue for that quarter. However, it was a sharp decline of 20.7% over several years’ sale from the iPhone.

The iPhone 12, which has seen users complain of a wide range of problems, was only released in October.