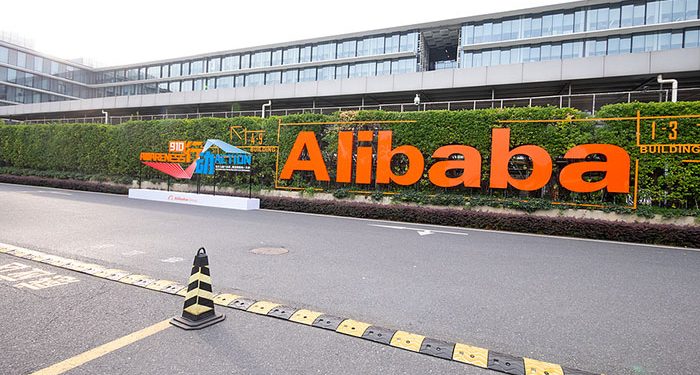 “It’s the first time that the pricing of such a big listing – the largest in human history – has been determined outside New York City,” he told officials gathered for the Bund Summit in the eastern financial hub of Shanghai.

“We didn’t dare to think about it five years ago, or even three years ago,” he said to a large audience that included regulatory officials from China Securities Regulatory Commission. “But a miracle just occurred.

Although Ma gave the audience a bit of what to expect when the listing is announced officially, he was not specific about the exact details of the pricing, which will be unveiled next week.

The Ant Group is financed by the Chinese technology company Alibaba, whose interests cut across e-commerce, retail, internet, and technology. The Group is planning to list in Hong Kong and Shanghai’s STAR Market simultaneously in a few weeks, CNBC writes.

According to sources privy to details surrounding the listing, they said the listing could be a whopping $35 billion. When finally listed, the company will eclipse the record set by Saudi’s Aramco, who floated $29.4 billion last year.

Ma used the opportunity to call for a restructuring of the global financial and regulatory system, which he said prevents the growth of innovative firms springing up. He said regulators should help small startups grow by giving them the necessary financial guidance and support to blossom into competitive brands. He noted that this same growth mindset and mandate is the bedrock of the Ant Group values and ethos.

He once again called for the remodeling of the current world financial system, which he said is outdated. He traced the origin of the current system to after the Second World War and called it older men’s club particularly averse to risk-taking.

Continuing in his criticisms of the world’s financial system, Ma took a swipe at Chinese banks. He said they still possessed a pawnshop mentality that demanded collateral and guarantees from small businesses, thereby stifling the growth of such fledging ventures.

As a solution, Ma said that the new banking should be global in thinking and all-inclusive, granting loans and relief based on big data to small businesses to enable them to grow. He further said there is a need to reform today’s financial system, which is a heritage of the Industrial Age.

Over 300 People Hospitalized After Contracting Mysterious Illness in India